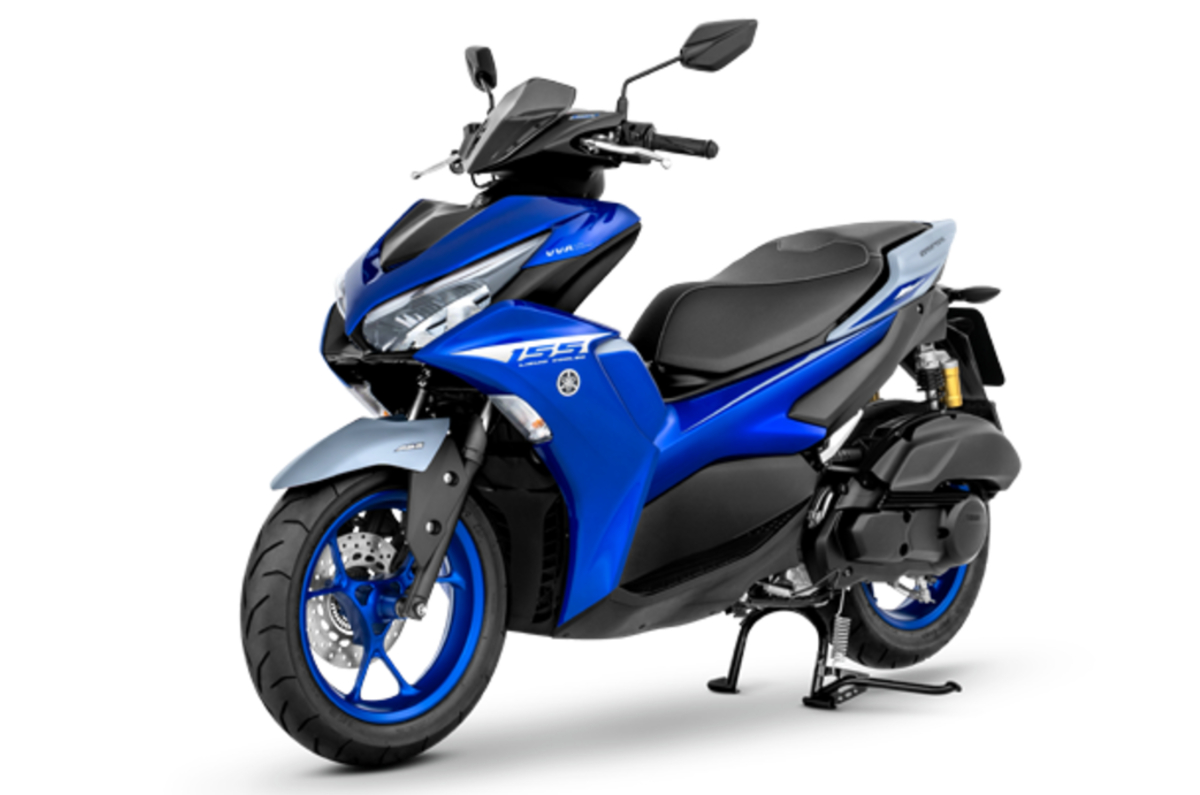 Yamaha has obtained type-approval for its Aerox 155 scooter in India, indicating that an official launch is just around the corner.

A while ago, Yamaha gave us rather doleful news that it would not be launching any big bikes or CKD/CBU models in India this year. But at the same time, it also said that it would be focusing on the 150-250cc segment here, the first signs of which are beginning to show.

The Japanese manufacturer has homologated its Aerox 155 scooter in India, strongly indicating that it is on the verge of officially launching it here. This is good news, because the Aerox is a rather interesting and exciting scooter.

Its closest competitor will be the Aprilia SXR 160, which manages just 10.9PS and 11.6Nm, giving the Aerox a clear upper hand. At 122kg, the Yamaha also weighs 6kg lesser than the SXR. But while the Aprilia has a step-through design with a flat floorboard, the Aerox 155 has an underbone design with a prominent spine section. It will be interesting to see how well received this design is in India, since it does not allow you to store anything on the floorboard.

The Aerox makes up for that to some extent with a large 25-litre underseat storage space. It is also quite well-equipped overseas, coming with digital instrumentation, keyless operation, LED lighting, a charging socket and Bluetooth connectivity. Rounding out the package are large 14-inch wheels at both ends, and a 140-section rear tyre, which is as wide as the R15’s!

If overseas pricing is anything to go by, the Aerox should cost around Rs 20,000 less than the R15 V3, placing it at around the Rs 1.35 lakh mark. This will make it one of the most expensive petrol-powered scooters in India. The pricing would put it in the same ballpark as the Vespa Racing Sixties (Rs 1.37 lakh) and Vepsa Elegante 150 (Rs 1.39 lakh), which are far less powerful and feature lower equipment levels too. For reference, the Aprilia SXR 160 costs Rs 1.27 lakh.