Make the most of World Motorcycle Day and catch up on these top five timeless movies on motorcycles that bring to life some exciting journeys. 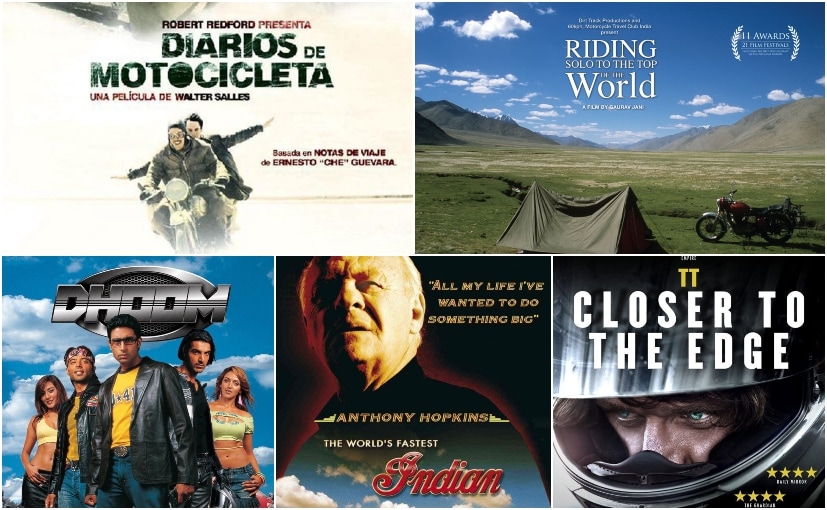 While we would all love to go out and ride this World Motorcycle Day, the world this year is starkly different. We are needed to stay home for own safety amidst the pandemic, which means riding can wait. But that does not mean you cannot celebrate World Motorcycle Day at home. Dim the lights, grab some popcorn and play out our top five motorcycle films that bring adventure, travel, motorcycling and some soul searching on celluloid that you just have to watch. 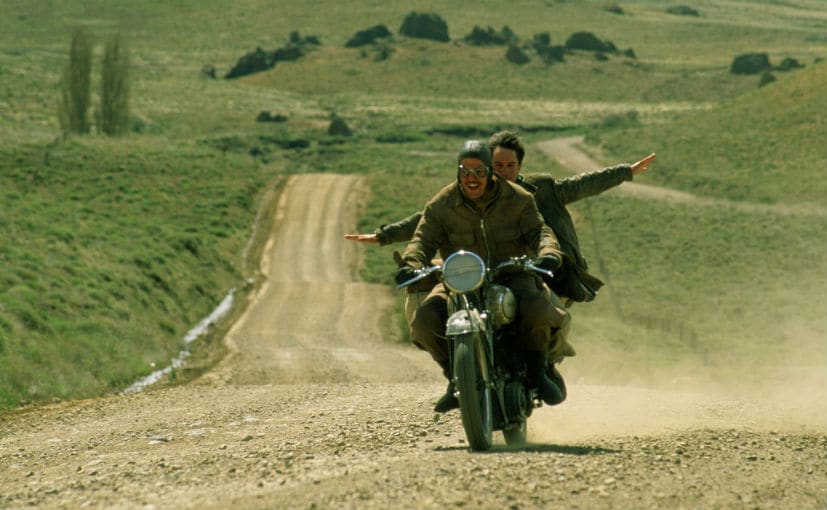 Watch it for some incredible performances and stunning visuals

Before he was a revolutionary, Ernest “Che” Guevara was a 23-year-old medical student who set out on a voyage with his friend Alberto Granado in 1952. The Motorcycle Diaries released in 2004 is a dramatised version on the book of the same name, and Che Guevara’s journey on a sputtering single-cylinder 1939 Norton 500. The movie chronicles his ride through South America as we get a glimpse of his road trip that showed him his life’s calling. 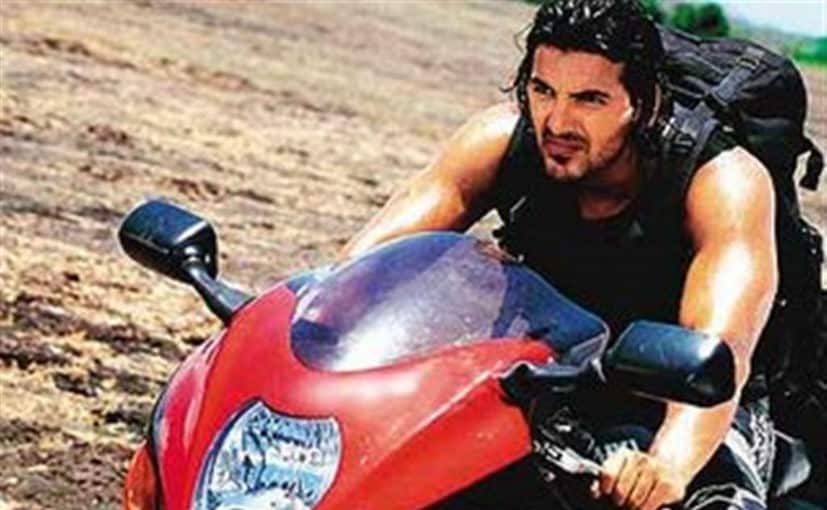 This list would be incomplete without the inclusion of the Hindi movie Dhoom. Essentially a stylised take on the cops and robbers tale, what makes the movie special is, of course, the motorcycles. Dhoom has had an immense effect on the biking culture in India. While the subsequent parts did make for a more exciting cinematic experience, the contribution of the first Dhoom to the Indian biking community and pop culture at large is hard to miss. Just remember, India was one of the last countries to continue selling the current-generation Suzuki Hayabusa before being discontinued in March 2020. 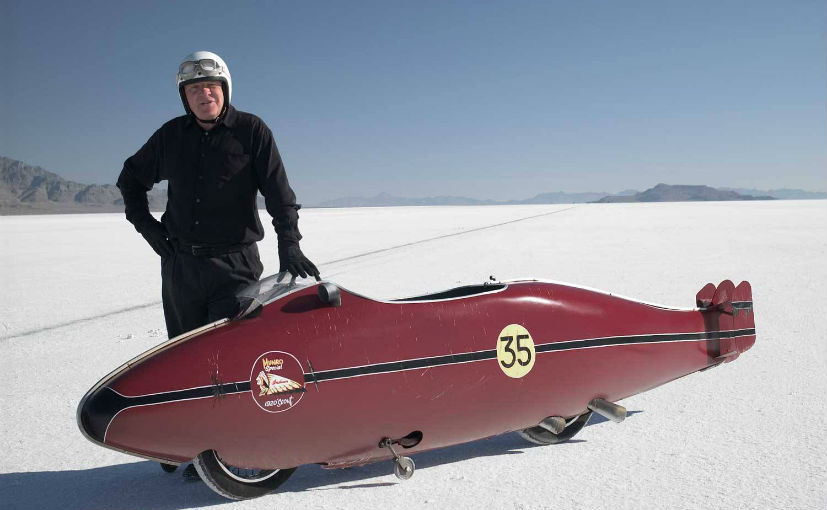 Released in 2005, the World’s Fastest Indian chronicles the life of Burt Munro, a motorcycling legend from New Zealand known for breaking several land speed records on a highly modified Indian Scout. The movie stars actor Anthony Hopkins as Munro who gives a fine performance as the Kiwi fighting against all odds, while director Roger Donaldson brings to life some exciting visuals from the Bonneville Salt Flat in Utah in the US from the 1950s and ’60s. 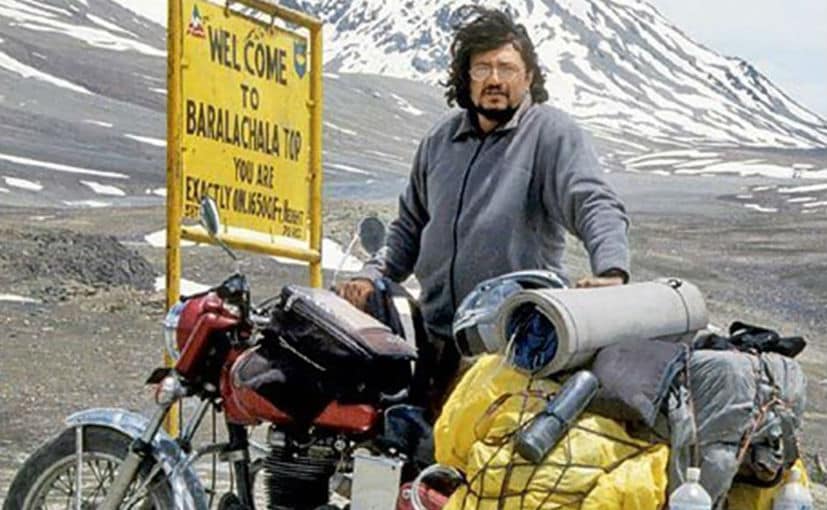 Another Indian movie on this list, Riding Solo to the Top of the World is a documentary by Gaurav Jani who did exactly as the title suggests. Starting his ride from Mumbai, the filmmaker rode up to the Changthang Plateau, Tibet, while filming his journey as a one-man crew. Jani’s road trip on the Royal Enfield Bullet 350 is exactly what motorcyclists dream about and the stunning visuals make this nearly two-hour movie worth every second. 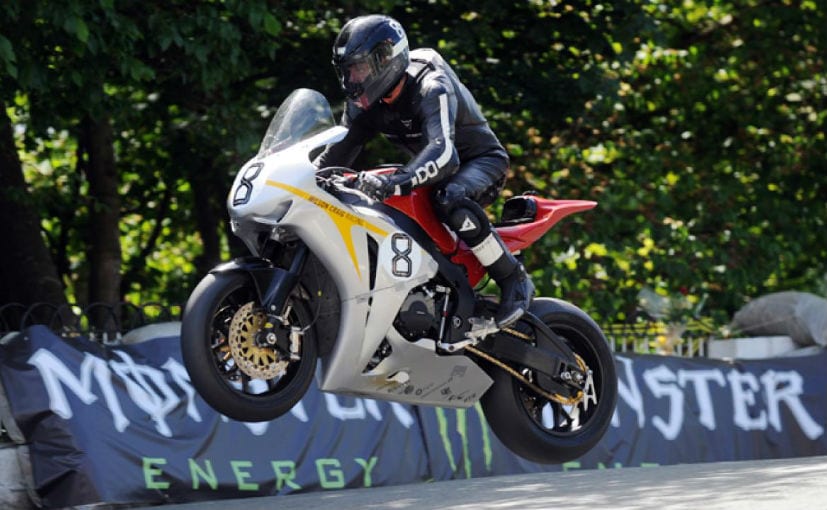 Watch it for the love of life, death, motorcycles and everything in between

The holy grail of motorcycle enthusiasts, the Isle of Man is as dangerous as it is exciting and TT3D: Closer to the Edge released in 2011 brings you closer than ever to the lives of the motorcycle racers that have attempted and conquered this island circuit. This 104-minute documentary was filmed in 2010 and follows racers Guy Martin and Ian Hutchinson as they prepare to claim the title of King of the Hill. The documentary is as real as it gets and gives you the same thrills every time you watch it.