Forbes has released the list of Top 100 highest-paid entertainers of the world in 2020. Undoubtedly, the combined earnings of all these celebrities have drastically come down compared to 2019 owing to the global pandemic, The world’s highest-paid celebrities earned a combined $6.1 billion before taxes and fees, a $200 million drop from 2019. 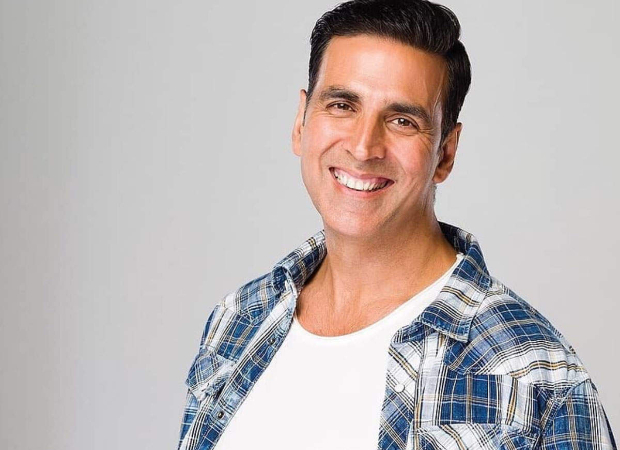 The list of highest-paid entertainers of the world includes musicians, athletes, authors, comedians and personalities. At number 52, Bollywood actor Akshay Kumar is the only Indian personality to feature on the list. With an earning of 48.5 million dollars, the actor has beaten celebs like Will Smith and Jennifer Lopez.

Not only does Akshay Kumar do the most number of films in a year as the lead actor, but he also runs a production company and also has several brand endorsements in his kitty. He is also expected to make his web debut with a show tentatively titled The End.