This lock-down period is proving to be anything but boring for Karan Johar, who has two tiny entertainers right within the house! Of course we are referring to his twins Yash and Roohi. To add to everything else, they already know how to roast their father. A day back, in a video, we saw them ruthlessly laughing over Karan’s tummy…LOL! 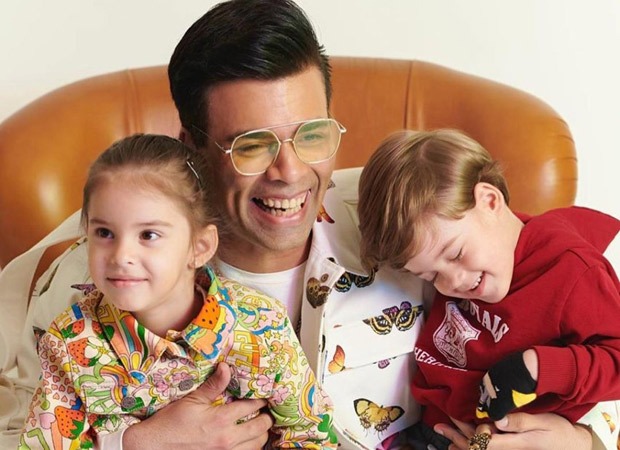 And now, his choice of glasses is being seriously questioned. Not many would question Karan’s choices when it comes to fashion, because we know what kind of a fashion fanatic he is, but his kids are his bosses these days. In a video shared by him, Yash and Roohi are heard saying that the glasses they are wearing are stupid! “Glass game is NOT on!! So I have been told! #lockdownwiththejohars #toodles,” Karan wrote. Watch the video below.

Earlier, in another video, we saw Yash calling Karan’s cult film Kuch Kuch Hota Hai boring, and walking away like a boss. He certainly has difficult times ahead…LOL! 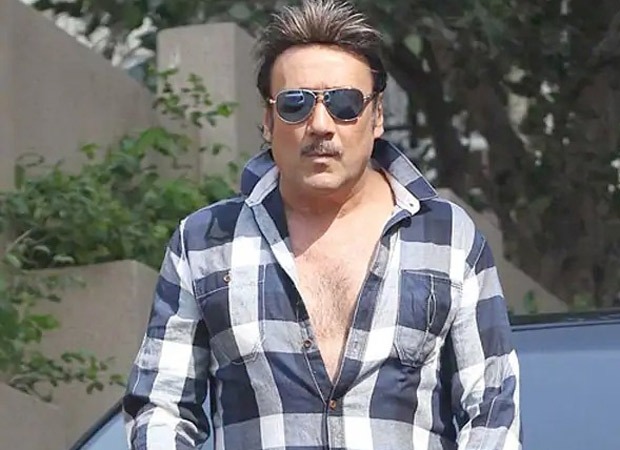 Jackie Shroff to play the role of a musician based on...