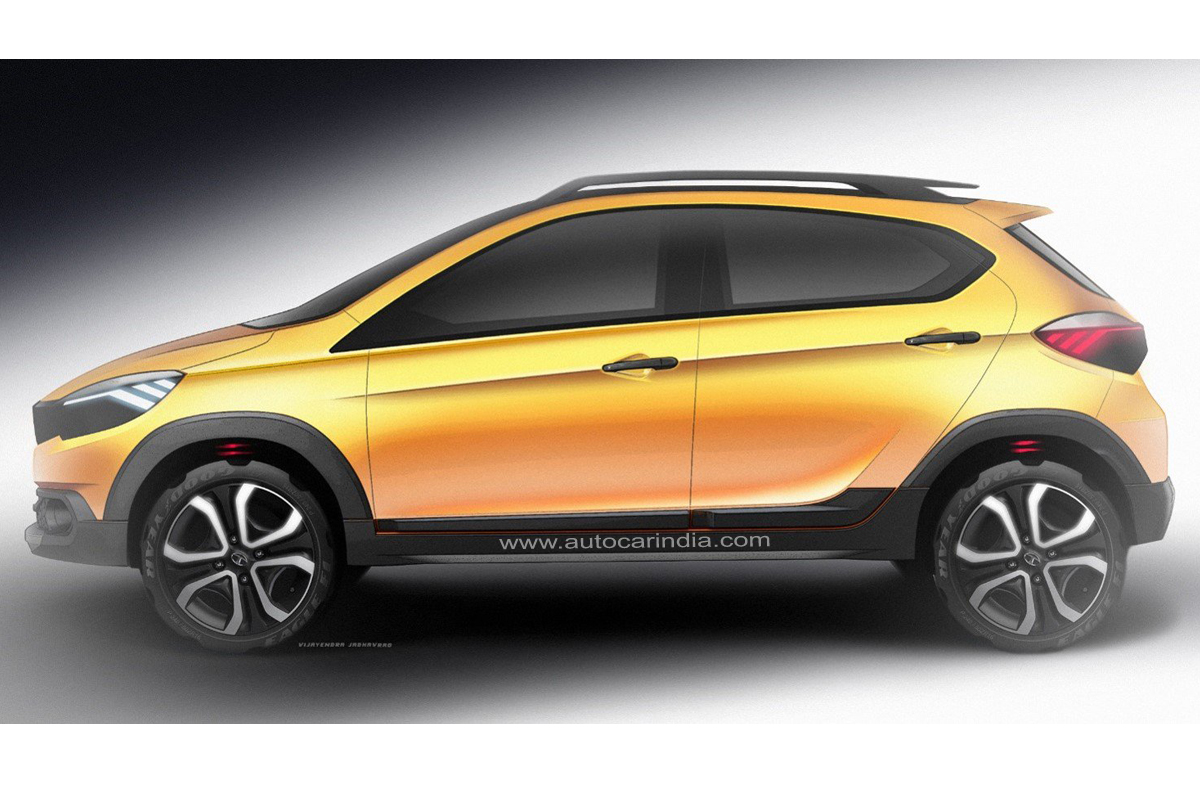 Tata Motors is all set to add yet another variant to the Tiago line-up. Slated for a launch in the first week of August, the Tata Tiago NRG will be making a comeback in the facelifted guise of the hatchback.

The Tata Tiago NRG was a “rugged looking” alternative to the standard Tiago line-up that the carmaker sold with the pre-facelifted version of the hatchback in between 2018 and 2020. It came with faux body cladding all around to give it a typical crossover look. However, when Tata Motors launched the Tiago facelift in early 2020, the Tiago NRG variant was dropped from the line-up.

The new Tiago NRG will adopt the sharper grille and headlamp design from the facelifted Tiago. Expect the cross-hatch to come with redesigned front and rear bumpers with faux skid plates and faux cladding all around, just like its predecessor.  The Tata Tiago NRG will be offered in four colour options – Forest Green, Snow White, Cloudy Grey and Fire Red.

The Tiago NRG will be sold as a single fully-loaded trim and will come packed with all the features that the hatchback has to offer. That includes a 7-inch touchscreen infotainment system with Android Auto and Apple CarPlay connectivity, automatic climate control, Harman sound system, steering-mounted controls, power windows and remote locking, power folding wing mirrors, height adjustable driver’s seat and much more. Safety kit will include dual airbags, ABS, day-night rear-view mirror, rear parking sensors and more.

The Tiago NRG will remain mechanically unchanged from the standard Tiago. That means it will be powered by the same 1.2-litre, three-cylinder, naturally aspirated petrol engine that’s good for 86hp and 113Nm of torque. We can confirm that the Tiago NRG will be offered with both manual and AMT gearbox options.

The top-spec XZ Plus trim of the Tiago is currently priced between Rs 6.33 – Rs 6.95 lakh (ex-showroom). Expect the NRG variants to cost about Rs 20,000-30,000 more than the standard XZ Plus trim. In terms of its competition, the Tata Tiago goes up against the Maruti Suzuki Celerio, Wagon R, Hyundai Santro and the Datsun Go. With the Celerio X now being discontinued, the Tiago NRG won’t have a direct rival in the market.