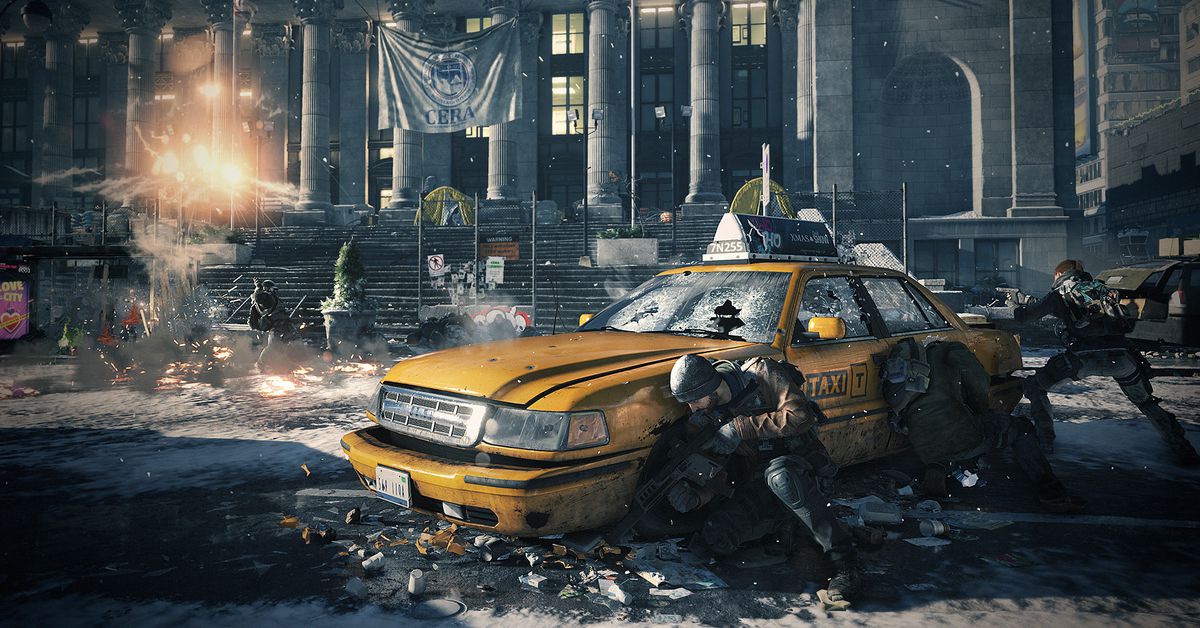 
Ubisoft is bringing The Division to mobile devices as part of its ongoing multimedia expansion of the Tom Clancy franchise. Alain Corre, executive director at Ubisoft, announced a mobile spin on The Division as part of a larger update on the franchise, but offered little in the way of detail.

But based on a timeline of new products and content coming for The Division, the mobile version is a ways off. Ubisoft’s Red Storm and Massive teams still have to deliver a free-to-play game, The Division Heartland, and additional content for The Division 2, respectively. Ubisoft’s grander plans include the previously announced The Division movie (starring Jessica Chastain and Jake Gyllenhaal) for Netflix, and a newly announced Division novel from Aconyte, which has published titles based on Watch Dogs and Assassin’s Creed.

Ubisoft is no stranger to mobile games, of course. The publisher has released mobile spinoffs based on Assassin’s Creed, Rabbids, Just Dance, and Trials. The publisher took the Tom Clancy brand mobile with Tom Clancy’s Elite Squad, a crossover title that features heroes from the Rainbow Six, Ghost Recon, The Division, Splinter Cell, and HAWX franchises.

Ubisoft will likely have more to share about its plans for The Division (and its other Tom Clancy franchises) at E3 2021. In June, the company will take part in the show with a new edition of Ubisoft Forward, the publisher’s digital showcase.

Ninja Theory gives an update on Hellblade 2, which seems far away