The season of comebacks is here in the K-pop industry! Big Hit Entertainment’s rookie group Tomorrow x Together are ready for their second comeback album. The agency is known for following a proper timeline while creating a universe. One year after their debut, the quartet will bring a new chapter with the upcoming album. 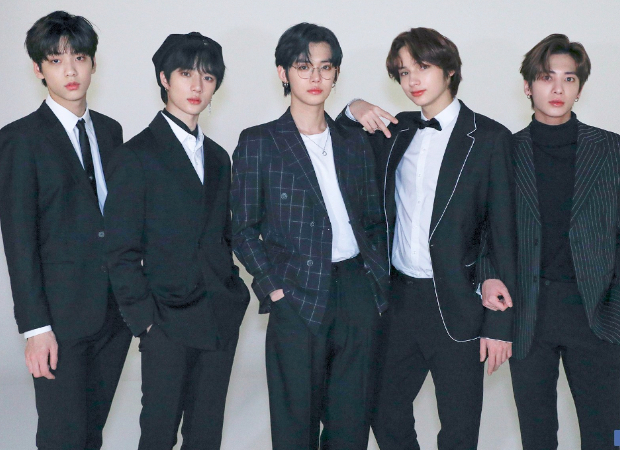 The agency announced the album ‘The Dream Chapter: Eternity’ on Monday, April 27. The album is set to release on May 18, 2020. More details of the upcoming album are awaited!

Not just that, they also made their Japanese debut on January 15, 2020, with the single ‘Magic Hour’.

Fetch Robotics’ CEO on the company’s acquisition and the future of...

The Analyst is The Matrix Resurrections’ most fascinating addition

Flipkart Republic Day Sale 2020 Live for Everyone: Check Discounts on...

[email protected] - January 20, 2020 0
The Flipkart Republic Day Sale is now open for everyone. The Flipkart sale kicked off yesterday for Flipkart Plus members, and has finally...

Samsung Teases Launch of New Devices at MWC 2021 Event on...