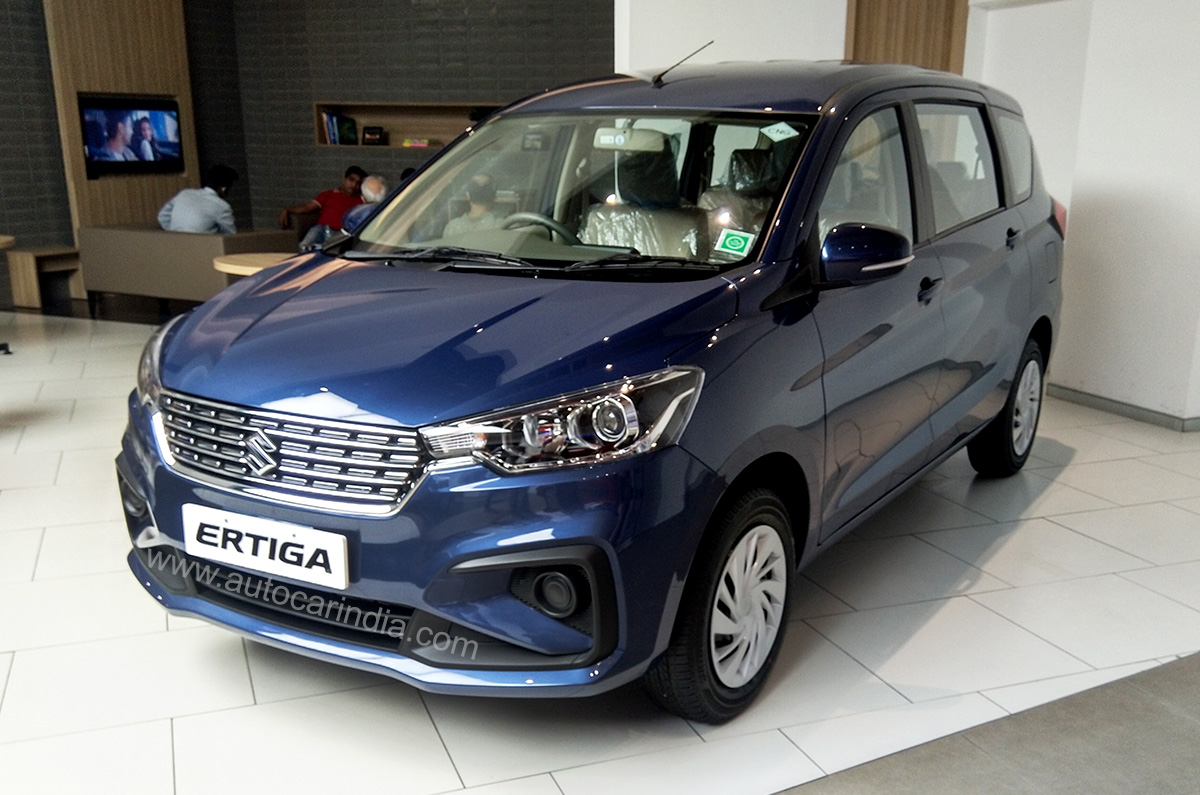 There’s plenty of action underway in the hottest vehicle segment in India, one which is seeing a flurry of new product launches, stiff competition and plenty of tech-driven creature comforts, all with a view to draw the value-conscious buyer. Here’s a quick look at the Top 5 SUVs and MPVs in July and also the Top 10 utility vehicles (UVs) in the first four months of FY2022 (April-July 2021).

Maruti Suzuki’s popular people-mover, the Ertiga MPV has notched a new monthly high in FY2022 with total sales of 13,434 units. In terms of fuel split, the Ertiga sold 5,765 CNG variants and 7,669 petrol which makes for a 43:57 CNG/petrol split.

For the first four months of FY2022 (April-July 2021), total Ertiga sales are 34,692 units, comprising 13,218 CNG and 21,474 petrol units, which makes for a 38:62 fuel-wise split. Maruti Suzuki is seeing growing demand for its CNG models, particularly in view of the steep and rising price of petrol, and the Ertiga is one of its models benefiting from this trend.

The Korean carmaker’s strategy to remain bullish on diesel is paying off. The Creta is offered with 1.5-litre petrol, 1.5-litre diesel and a 1.4-litre turbocharged petrol engine options. Clearly, the new BS6 – compliant diesel motor is keeping pace with the other two when it comes to market pull.

With 8,175 units to its credit in July, the Hyundai Venue takes fourth position in the Top 5 UVs chart. This sale comprises of 2,476 diesel variants and 5,709 petrol, which makes for a 30:70 split in favour of petrol.

The new Creta, which was India’s best-selling SUV in FY2021 with total sale of 1,20,035 units, is currently maintaining its lead in terms of cumulative sales for the first four months of FY2022. At 42,931 units, it is 3,554 units ahead of the hard-charging Maruti Vitara Brezza and 8,239 units ahead of the Maruti Ertiga (see sales table below). Interestingly, Mahindra & Mahindra has three of its models in the Top 10 UV chart.

What’s more? With a number of new SUVs being launched in the past month and the likes of the Mahindra XUV700 and Volkswagen Taigun ready to come along the way, this is one vehicle segment which will continue to keep carmakers and dealers smiling.