Actors Tina Fey and Amy Poehler will return to the stage of Golden Globes in 2021 as the hosts. Amy Poehler announced onstage at NBCUniversal’s Television Critics Association press tour on January 11, 2020. 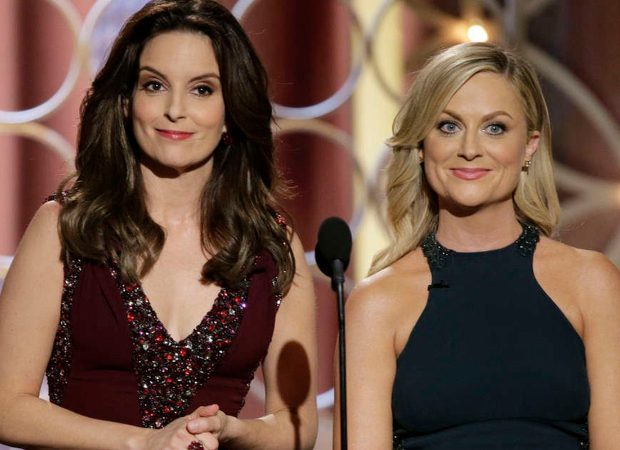 “NBC has long been the home to two of the funniest people on the planet — Tina Fey and Amy Poehler — and we didn’t want to wait any longer to share the great news that they’ll be hosting the Globes once again,” said Paul Telegdy, chairman, NBC Entertainment.

The comedy duo has starred in Saturday Night Live together followed by films like Mean Girls and Sisters. They earlier hosted Golden Globe Awards in 2013, 2014 and 2015.

The 2020 Golden Globes was hosted by comedian Ricky Gervais. It was his fifth time as the host.