It all started, as most things do today, on the Internet. Mere hours after The Mandalorian — the first ever live-action Star Wars series — premiered November 12 on the fledgling streaming service Disney+, the phrase “Baby Yoda” entered our collective lexicon. It was coined to refer to the 50-year-old toddler that our unnamed titular protagonist (Pedro Pascal) encounters at the end of the first episode. Now if we’re being technically accurate, that should be a baby of Yoda’s species. But that’s a mouthful. And since its species or he doesn’t have a name yet — Disney officially calls him “The Child”, which is, let’s face it, too dry and unappealing — Baby Yoda it is.

Pardon our brief digression, but the terminology isn’t the centre of discussion, it’s Baby Yoda. Throughout the first season of The Mandalorian — which finished its eight-episode run on Friday — he has won the hearts of characters and us viewers thanks to his Force-sensitive actions, his propensity for stealth and looking cute due in part to his small size, and his endless curiosity that leads to adorable antics, be it nonchalantly drinking soup or toying with the machinery in the Mandalorian’s gunship. That in turn has led to an avalanche of GIFs, memes, and chatter involving Baby Yoda, catapulting him to worldwide fame, alongside a growing insatiable demand for Baby Yoda merchandise.

This is all great news for everyone involved, including Disney, The Mandalorian creator Jon Favreau (The Lion King, Iron Man), and especially Star Wars the brand, which can do with a boost in the wake of a mixed response for its latest big-screen venture, The Rise of Skywalker. Which makes it all the more interesting that Baby Yoda has a strong contender in terms of being curious: the Disney+ strategy. (What’s also interesting is that they put Pascal behind a helmet — except for those few seconds in the finale, anyway — but we digress again.) Since The Mandalorian is exclusive to Disney+, it’s restricted to just five countries for now: Australia, Canada, Netherlands, New Zealand, and the US.

Now it’s worth noting that Disney isn’t the first to go down this road, nor will it be the last in the era of streaming wars. Except others have been more sensible and flexible. Before Netflix entered India, its flagship properties — House of Cards, and Orange Is the New Black — were available on TV in India. Hulu, which has yet to entertain international expansion, has been happy to license its most prized asset — The Handmaid’s Tale — to platforms worldwide. None of them can hold a candle to the name recognition of Star Wars, one of the biggest franchises on the planet, so why has Disney been content to withhold a big-budgeted spin-off from most of the world’s eyes?

Maybe Disney thinks licensing The Mandalorian would dilute the value of Disney+. If audiences can see it elsewhere, they wouldn’t associate Disney+ with great original content. Or maybe Disney thinks it will translate into less people signing up for the streaming service when it eventually arrives in their country. After all, it’s the most desired original on its cards — for now. But those arguments place too much importance on The Mandalorian. It is just one piece of content at the end of the day. Unlike other players, Disney has a vast catalogue that stretches back several decades, one that includes all of Marvel, Pixar, Lucasfilm, and Fox — which it acquired for $71.3 billion earlier this year. 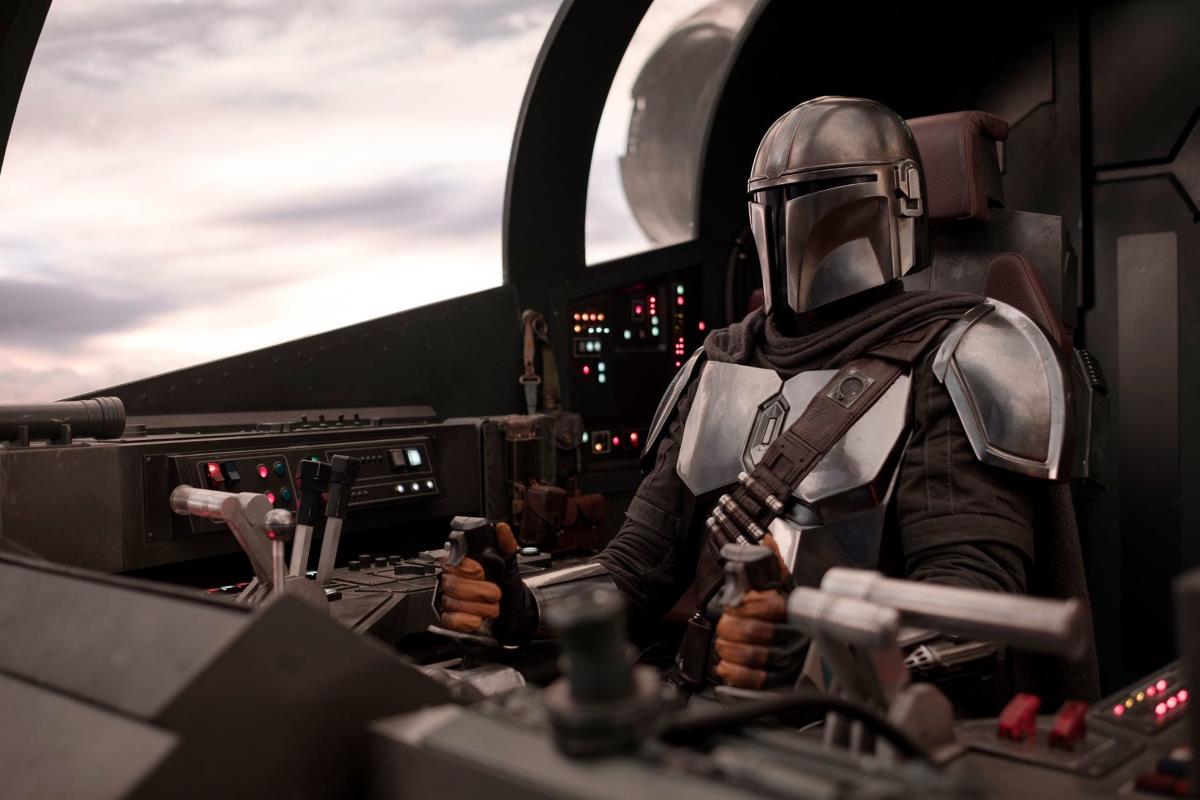 What Disney’s arguably foolish decision has achieved, in the interim, is a return to the early days of the 2010s, in a world now days away from 2020. Only in an idealistic world will people wait months, possibly years, to get their hands on something that’s so hotly talked about. The Mandalorian has no doubt driven folks back to piracy, an ill that day-and-date availability and streaming services — given the extent of self-censorship on TV in India — had largely made a thing of the past. Disney has forced Star Wars fans to jump through several hoops, face obtrusive advertisements, and run into potential legal and virus trouble, rather than let them enjoy it with a click and profit from it.

For what it’s worth, Disney might soon correct its ways. In addition to the confirmed March 31 launch in at least six European countries — that’s France, Germany, Ireland, Italy, Spain, and the UK — rumours abound that Disney+ could arrive in India in May. Eagle-eyed folks have spotted rupee pricing on the Play Store, but that could simply be dollar conversions. Meanwhile, Hotstar — now a Disney subsidiary — has routinely reply-tweeted that it’s working to bring Disney+ to India, fuelling rumours that Disney+ originals might be funnelled through Hotstar. But that goes against the very arguments that have kept The Mandalorian to 5 percent of the world’s population, as of now.

A mid-2020 foray does somewhat go along with the official line about Disney+’s expansion into Asia, planned through 2020 and 2021. At the same time, Disney has also noted that the launch of Disney+ in a new market is governed by the existing streaming rights’ deals in place. In India, its releases are currently split across four platforms — Hotstar, Netflix, JioCinema, and Amazon Prime Video — of which it controls just one. There’s no clarity on how these deals work or when they expire, with all partners declining to get into details when pressed. It’s worth noting though that some of its films are starting to disappear off streaming, which might suggest that Disney is letting said deals run out.

On paper, India is a huge market, but it’s also one that holds little revenue potential through subscriptions. Per Box Office Mojo data, it accounts for just 2–3 percent of global receipts for films released by Disney. Yes, even Avengers: Endgame, the biggest Hollywood film of all time in the country. And the unique streaming landscape, which finds competitors constantly trying to undercut each other, forced even Netflix — which had entered India with prices pegged to US dollar — to devise a new localised tier. Moreover, local content is a much bigger draw here than international fare, and Disney has shown no signs of wanting to produce originals from across the world, let alone India.

From that viewpoint, the more important question isn’t when Disney+ will come to India, but rather will Indians care when it does arrive? Who knows, but at least some of us can then take Baby Yoda with us wherever we go.