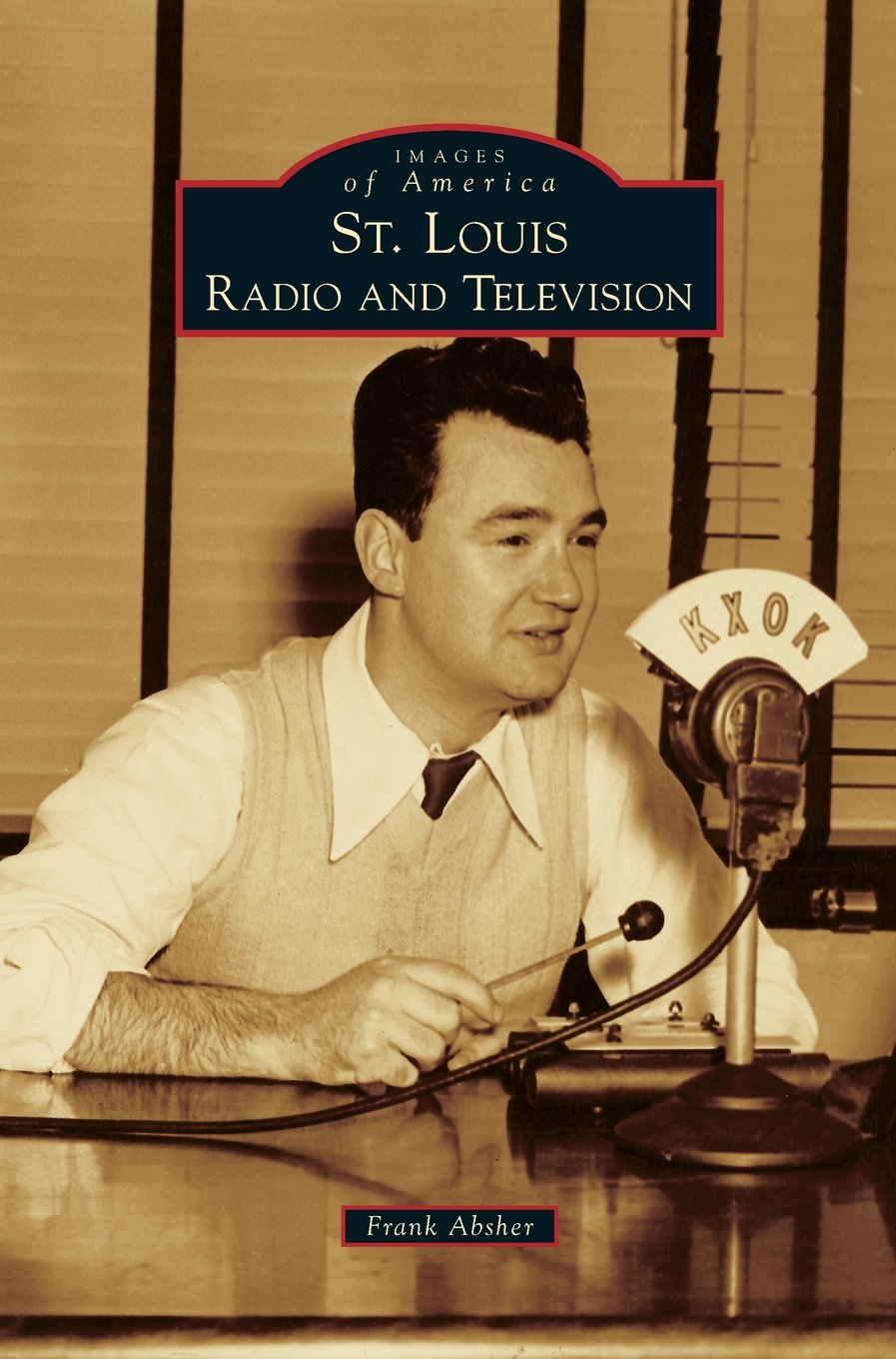 St. Louis sits near the center of the United States in an area sometimes termed “flyover” territory by those who live on the coasts. Although this city in the middle of the country is not generally known as the birthplace of broadcasting, it is in fact where Nikola Tesla demonstrated the first true “broadcast” in March 1893. Later, in 1920, two St. Louis men began a radio broadcast announcing the results of the Harding-Cox presidential election on the same night as KDKA in Pittsburgh, but the Pennsylvania event received all of the national recognition. Wireless broadcasts (in Morse code) of weather information were emanating from the campus of St. Louis University in 1912; that station, 9YK, became WEW in 1922. Television was introduced to St. Louisans in 1947, although at least one forward-thinking local broadcaster was experimenting with the medium as early as 1928.