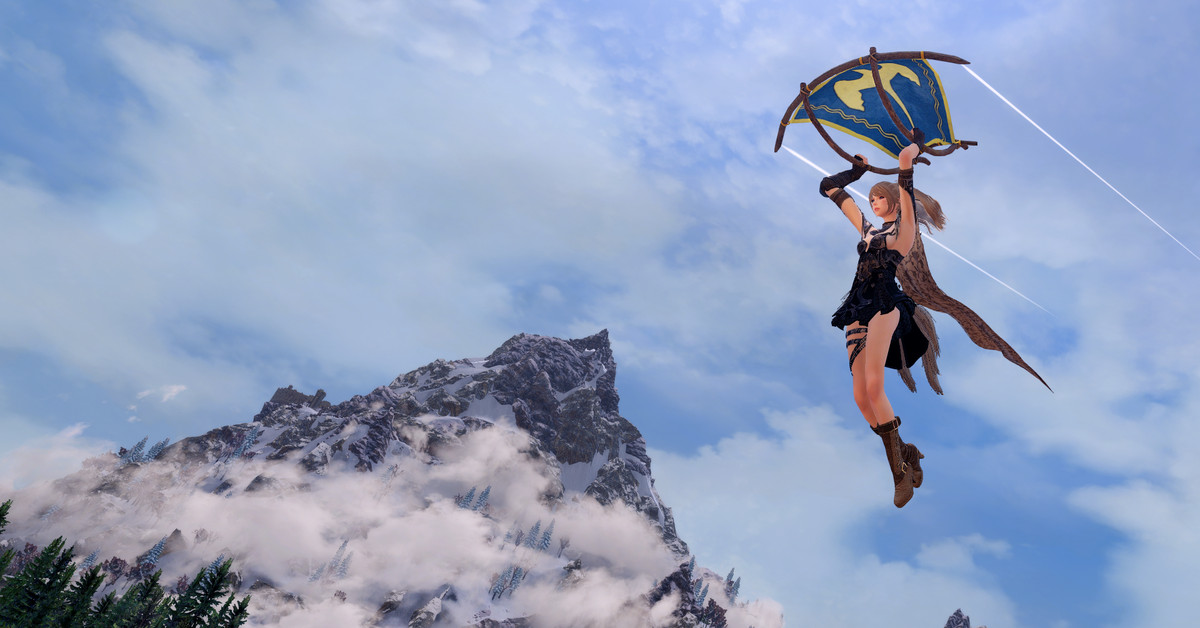 
No, that’s not Link floating across the land of Skyrim. It’s the Dragonborn.

Thanks to a new mod that adds Link’s paraglider from The Legend of Zelda: Breath of the Wild to Skyrim, you can now float across the land just like the hero of time would. The mod was published on Nexus Mods by two users, Loki and NickNak on Aug. 4, but was trending on Nexus Mods Tuesday.

The “about” section on the game’s page says that the creators have been developing it for six months. Now, it has finally reached a “playable, working state” and is ready for everyone to use. A video shows it in action, but the glider has a nice float to it — you don’t sink too quickly — and it looks helpful when jumping off from forts.

In the expansive world of Breath of the Wild, Link’s paraglider is an invaluable tool. Using it allows you to traverse the landscape with ease by gliding from a high point like a mountain peak. Gliding in Breath of the Wild has even inspired later game developers to add it to their game.

Similar to Breath of the Wild, Skyrim is a large open-world game with a vast wilderness to explore. If you don’t have a horse on hand, it can be a pain to run through giant, open fields. Now, fans of Skyrim on Windows PC will be able to use a paraglider to fly and explore the landscape.

The mod doesn’t add climbing — so you’ll only get half the Breath of the Wild experience, but hey, we’ll take it!