Shah Rukh Khan and his team have been supporting those impacted during this lockdown due to coronavirus outbreak. Now, his Indian Premier League cricket team Kolkata Knight Riders along with Meer Foundation have announced several initiatives to support the ongoing efforts of the Government to battle the aftermath of Amphan. 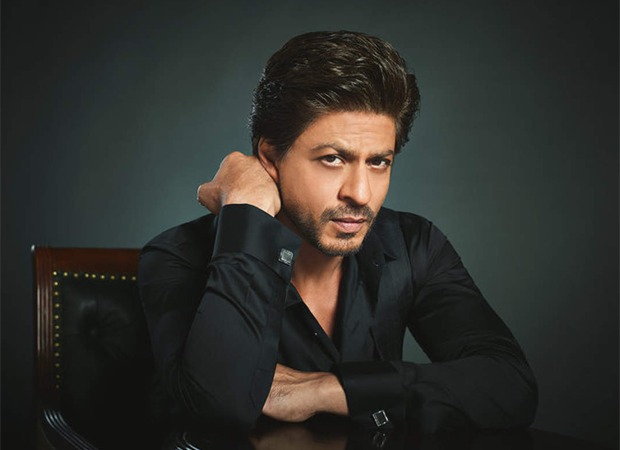 Kolkata Knight Riders has committed to contributing to the fund.

The cyclone has left many homeless and devoid of basic necessities, The KKR Sahayata Vahan initiative will cater to multiple locations across West Bengal and help distribute essential kits to people affected especially in satellite towns/districts

The KKR Plant A 6 Campaign, under the leadership of Juhi Chawla Mehta, has worked relentlessly over the years in planting trees in Kolkata. KKR pledges to plant and replenish the 5000 trees that were lost in the cyclone over a period of time.

Announcing these initiatives Venky Mysore, CEO & MD, KKR, said “The State of West Bengal and the city of joy have been special to us in many ways. The people of Kolkata and WB have embraced KKR and extended their love and unconditional support over the years.

Cyclone Amphan, hit West Bengal on May 20, has claimed over 896lives and affected 10 million people in the Eastern Indian state. Many have lost their homes, crops have been destroyed, water supplies damaged among others.

Raghubir Yadav’s wife files for divorce after 32 years of marriage,...