The listing on the Flipkart site shows a glimpse at the key features of the Samsung Galaxy S10 Lite. It highlights the Live Focus and Super Steady OIS that both will come preloaded on the Samsung phone. Further, the listing shows that the Galaxy S10 Lite will be powered by the Snapdragon 855 SoC. This corroborates early rumours. The South Korean company, however, didn’t reveal specifics at the time of announcing the new model on Friday. 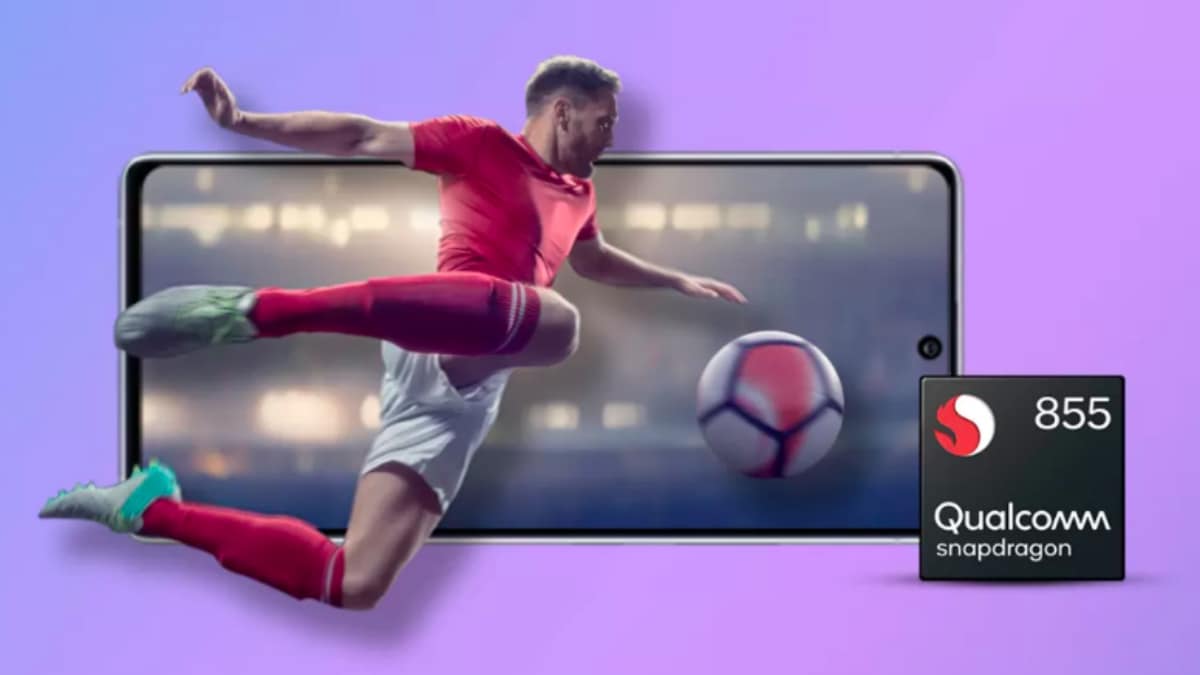 Flipkart’s listing suggests that the Samsung Galaxy S10 Lite would launch in India soon. Having said that, the availability details of the smartphone are likely to be revealed following its showcase at CES 2020 in Las Vegas next week.

The Galaxy S10 Lite debuted alongside the Galaxy Note 10 Lite. The SoC of the latter is yet to be revealed.