Actor Pooja Dadwal, who was seen alongside Salman Khan in his 1995 film Veergati, is making a comeback to films after over two decades. She will be starring in a Hindi short film, titled Shukrana Guru Nanak Devji Kaa, and believes this will mark a great beginning for her second inning in the film industry. 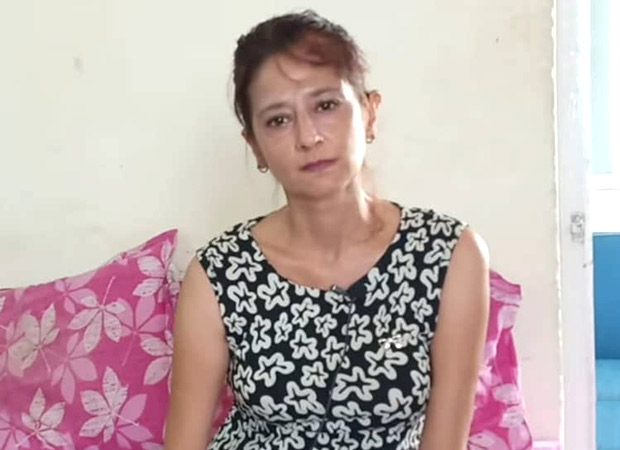 Producer Vikas Jolly, who also happens to be a motivational speaker, spoke to a leading portal and said he signed Pooja since she was a good actor, and because he also wanted to help her. The film will be revolving around one’s gratitude towards the almighty.

Pooja, who also appeared in films such as Dabdaba, Hindustan, Sindoor ki Saugandh and Madam No 1, was diagnosed with tuberculosis and spent six months at a hospital in Sewri. As reported, she now runs a tiffin service for a living.

Earlier, filmmaker Anees Bazmee also expressed his wish to help Pooja by casting her in one of her films, and said he would like to pen a script for her.

Pooja also said she was trying to get in touch with Salman to thank him for all the help that she received.

Akanksha Puri lives on the sets of Vighnaharta Ganesh in Amban...

Facebook and Google in Talks With Washington to Track Infections: Reports