Now that Salman Khan is all set to play a cop for the second time in a row after Dabangg 3, and that too under the direction of the same director Prabhu Dheva, the superstar and super-director are searching for ways to make the two cop-heroes  look completely different from one another. 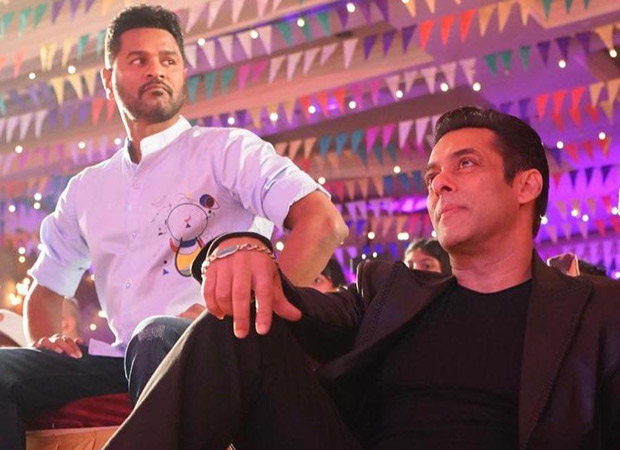 One of the suggestions that have come up is that Salman should be a civil dressed cop in Radhe. Confirming this possibility a source in the know says, “Yes, they may do away with the khaki uniform in Radhe. That could be a big change for Salman. So the changes will have to be cosmetic. Doing away with the uniform is a good option.”

The other more radical change is to make the cop in Radhe completely free of laughter. “Chulbul Pandey in Dabangg is jokey and fun. The cop in Radhe would be a very serious man with nothing to laugh about,” says a source close to the project.

Also Read: EXCLUSIVE: When SALMAN KHAN got EMOTIONAL on Tara Sharma’s celebrity show and opened up on his Being Human, his childhood and many more things!