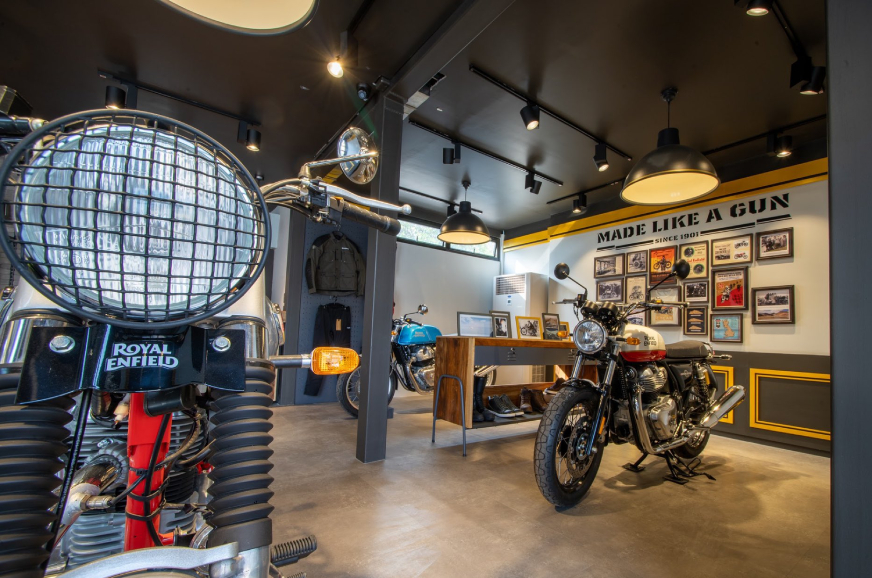 Royal Enfield has opened a unique portable dealership in Chiang Rai, Thailand. The two-storey structure is made from shipping containers that can be dismantled and moved. Royal Enfield has had a presence in the Thai market market for some years now, but compared to their network in India, the presence there is still small. Unique initiatives like this will certainly help spread brand awareness.

Vimal Sumbly, Head of Royal Enfield’s Asia-Pacific operations, shared images of the new dealership on Twitter. The store has both motorcycles and merchandise on display in Chiang Rai, which is a part of the Golden Triangle region bordering Laos, Myanmar (Burma) and Thailand.

Royal Enfield is in the process of expanding its reach in that country. Thailand is also where the company’s first assembly plant outside of India is situated. Thailand, Malaysia and the surrounding countries have a rich motorcycling culture, something that can be witnessed simply by taking a look at parking lots during a MotoGP or WSBK race weekend. With its new age 650cc models, Royal Enfield now has products to enter more developed motorcycle markets. Growth in these markets is key towards the company’s overall global plans. 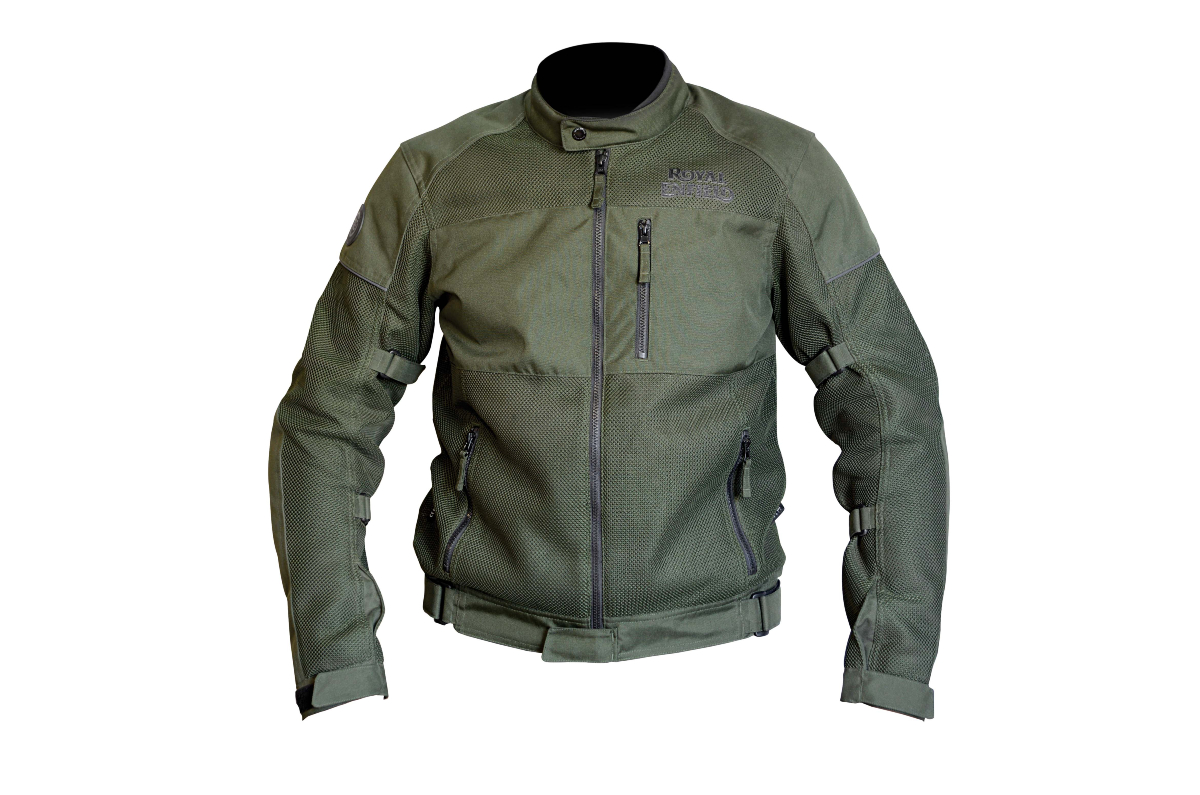