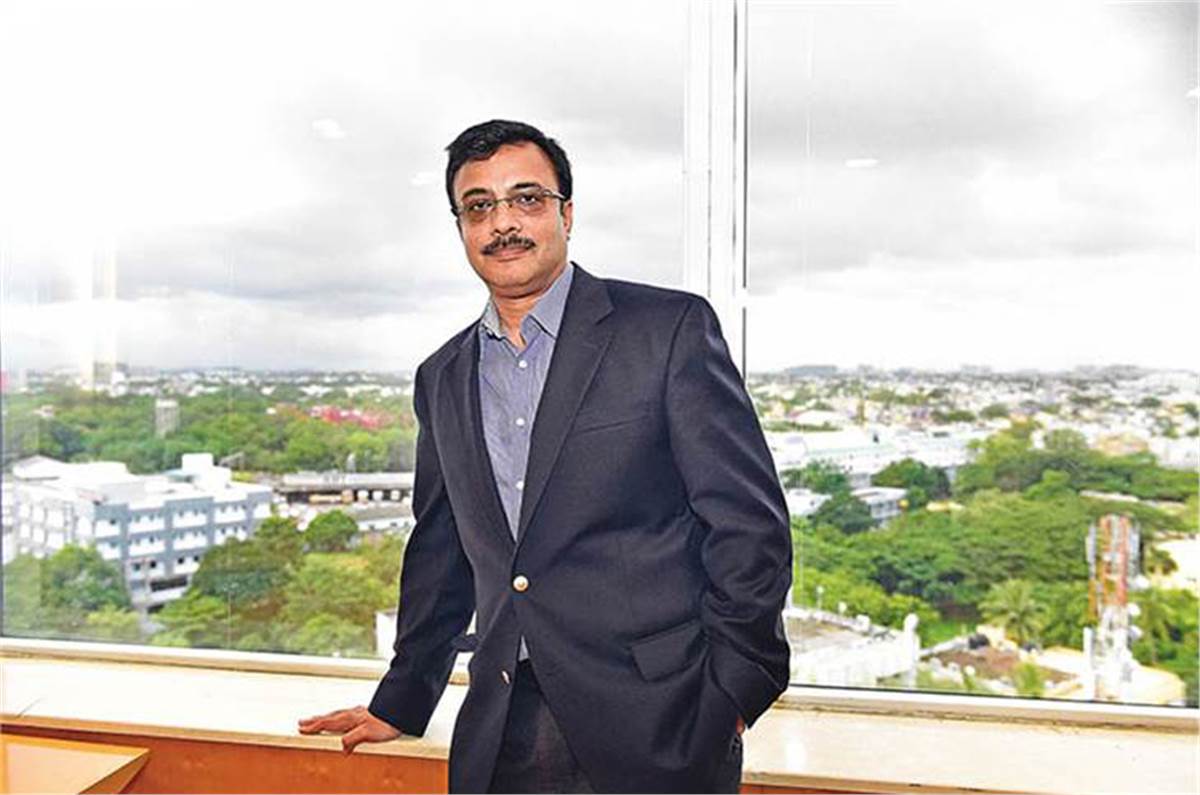 Twenty-eight months after he took charge as Chief Executive Officer of Royal Enfield and Executive Director of the Board of Eicher Motors, Vinod Dasari stepped down with effect from August 13.

In a regulatory filing, the company informed that Dasari’s decision is primarily to pursue his personal ambition in affordable healthcare and building affordable and accessible healthcare facilities. He recently set up a not-for-profit hospital in Chennai.

Speaking about his decision to move on, Dasari, said, “It has been a very memorable ride over the last two years and more at Royal Enfield. From navigating through an unprecedented pandemic, to launching several digital-oriented solutions, from growing non-motorcycle revenues, to expanding substantially outside India, we’ve had an amazing journey as an organization, and I am happy to have been a part of this. I have decided to move on, so I can dedicatedly follow a personal passion that has been close to me for many years now. I wish Siddhartha and the team at Royal Enfield the very best”.

He also very ably led the company through tough and unprecedented times over the last year and half. I wish Vinod the very best as he leaves us to pursue a project that is close to his heart”.

Speaking about Govindarajan’s new role, Lal added, “I am very happy to welcome B Govindarajan into his new role. Govind has spent more than 23 years across Royal Enfield and Eicher Motors. He brings on board an astute understanding of the industry, with strong technical know-how, combined with a sharp strategic outlook and operational excellence. I am confident that under Govind’s leadership we will scale new heights towards our goal of becoming the global leader in the mid-size motorcycle segment and succeed in all the important markets of the world”.

Prior to joining Royal Enfield, Vinod Dasari was the CEO and managing director of Ashok Leyland, a position he held since 2011. He joined Ashok Leyland as the Chief Operating Officer in 2005. Dasari has served in several leadership positions at Cummins India Limited and Timken Company where he went on to become the President of its Global Railroad business in the USA. He started his career with General Electric in 1986.

Dasari has also served as the president of the Society of Indian Automobile Manufacturers (SIAM) from 2015 to 2017 and as President of Automotive Research Association of India (ARAI), from 2013 to 2015.  He was also voted Autocar Professional’s Man of the Year in 2016.