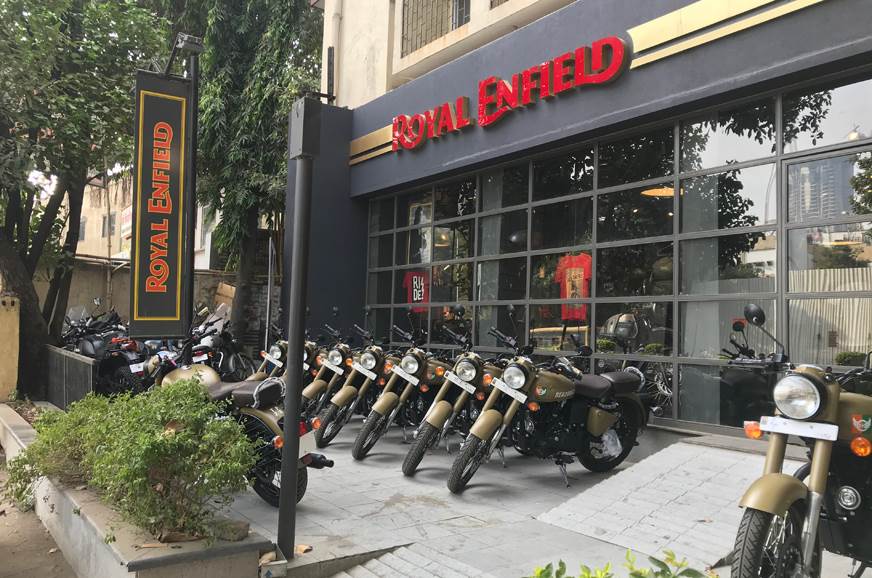 Earlier this year, Royal Enfield introduced its first BS6-compliant model, the Classic 350 and all its other models (barring the 500cc bikes) have been updated to comply with the BS6 norms, since. The upcoming norms has also seen the manufacturer pull the plug on one of its most successful platforms – the 500cc UCE (Unit Construction Engine) – that include the Bullet 500, Classic 500, the Thunderbird 500 and their variants. This means the company will likely enter the BS6 era with the updated 350cc models, the Himalayan and the 650 Twins. We’ve also seen some interesting new bikes being tested – one of them is the Triumph Street-Twin styled model that could be a variant of the Thunderbird line, or an all-new model.

For now, however, it appears that Royal Enfield’s top priority is to smoothly transition to the BS6 norms with the existing line-up. The company says it “has carefully and responsibly deployed phase-wise strategies to make sure that production and distribution of BS4 inventory is scaled down, and has simultaneously scaled up that of BS6 motorcycles. Various teams have worked closely with the back-end and front-end channel partners to ensure a smooth and hassle-free transition.”