The Renault Triber spotted in Europe was heavily camouflaged, and the model appears to be a Right-Hand Drive (RHD) unit. Currently, the Triber is only manufactured at Renault India’s Chennai plant, which means this is an India-made unit. 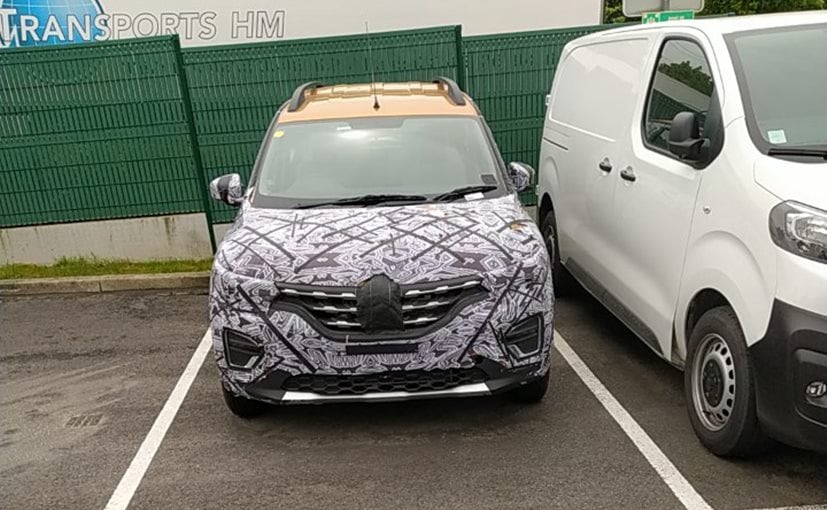 
The Renault Triber is camouflaged and judging by the position of the wiper blades, it’s a RHD model

A Renault Triber MPV was recently spotted in Europe for the first time. A seen in the image, the car is heavily camouflaged and judging by the position and angle of the wiper blades, the car is a Right-Hand Drive (RHD) model. Currently, the Triber is only manufactured at Renault India’s Chennai plant, which means this is an India-made unit that is undergoing testing in Europe. Having said that, the possibility of Renault launching the Triber in Europe is bleak at best, given the more stringent safety standards of the Euro NCAP. This means the car is likely in Europe for some R&D work, possibly for the electric car the company is planning to launch on the CMF-A platform.

Now, the Renault Triber is based on the updated CMF-A+ platform and it was specifically developed for India and other emerging markets. Renault India already exports India-made Triber to other RHD markets like South Africa and Indonesia. Other Left-Hand Drive (LHD) markets like Brazil may eventually make their versions of the same car. 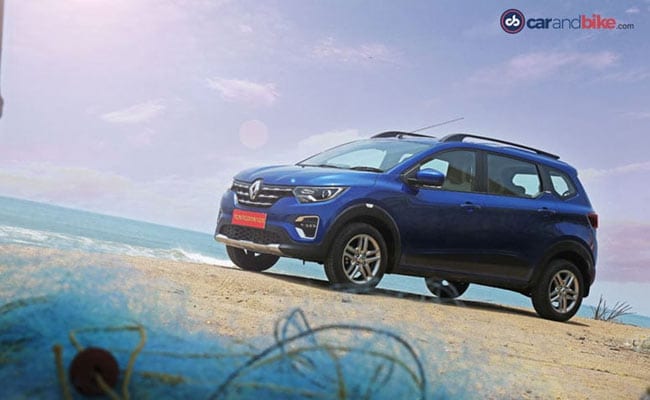 Currently, the Renault Triber is only made in India, and is exported to other RHD markets like South Africa and Indonesia

The Renault Triber was launched in India in August 2019, and the car has become one of the top-sellers for the company in India. The carmaker has already sold over 34,000 units of the MPV in India since its launch. The car is one of the most practical sub-compact 7-seaters in the market, and that is mainly because of its modular third row, which can be adjusted or removed entirely to create multiple seating options. The car is equipped with features like – projector headlamps, LED DRLs, electric boot release, smart-looking wheels, functional roof rails and more. It also comes with a touchscreen infotainment system with Apple CarPlay and Android Auto and rear AC vents. 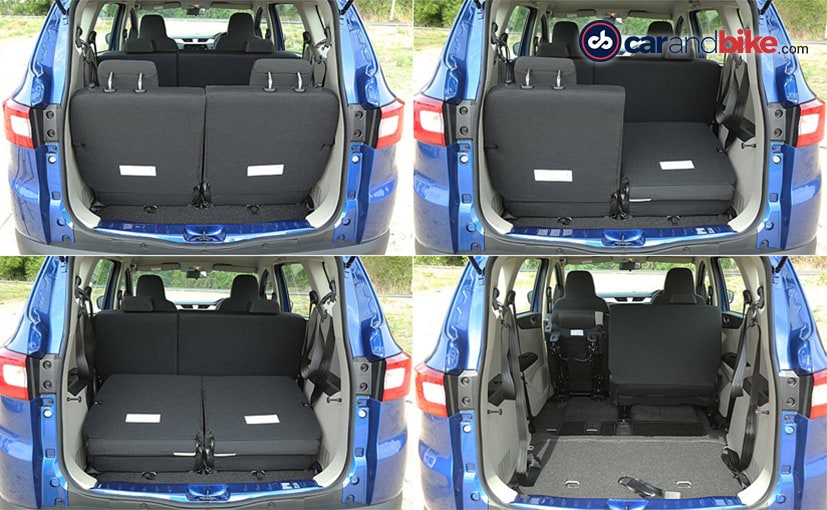