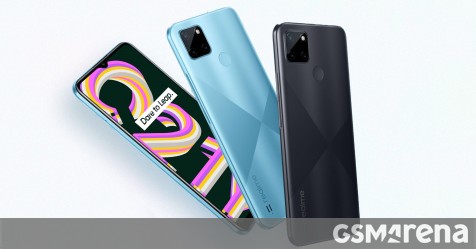 
Realme has introduced an affordable smartphone called C21Y in Vietnam earlier this year, and now the device has reached India, the brand’s biggest market. It comes with a Unisoc chipset, two memory options and plenty of specs to be enthusiastic about.

There is a 6.5” LCD in front and a triple camera setup on the back with a 13 MP main shooter. It supports some AI features like Night Mode, Timelapse, and Chroma Boost, while the 5 MP front-facing camera offers some Beauty Mode filters. 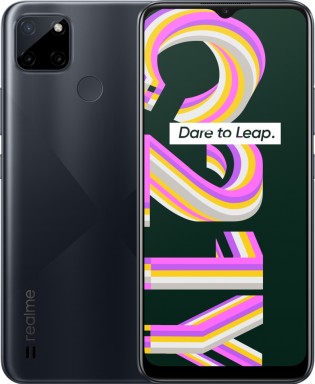 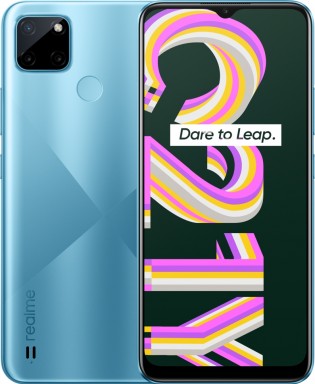 Realme C21Y in Black and Blue

Entry-level phones are usually all about connectivity, so the Realme C21Y is still with the dated but popular micro USB port. It also has a 3.5 mm audio jack. There’s a 5,000 mAh battery inside and the phone supports reverse charging.

Offered in Blue or Black, the Realme C21Y starts from INR8,999, which is about $120. Users can sign up to receive a notification when the phone arrives for sale, which will be on August 30 at noon Indian time.