Realme detailed a plan for its entry into the AIoT ecosystem during its Realme X50 Pro 5G launch event today. It plans to bring four smart hubs to the market that include a Smart Screen, Smart Watch, Smart Speaker, and Smart Earphones. In a slew of tweets, the company’s India CEO Madhav Sheth revealed that the smart band will be revealed on March 5. He also published a teaser, giving a glimpse of the smartwatch, along with other smart devices.

As part of its wearable offerings in its AIoT ecosystem, Realme plans to release the smart band and the smartwatch soon. While there are no details about both of these products, the smart band will be revealed on March 5 according to a tweet made by Madhav Sheth. It has a curved screen that will supposedly help the band sit more comfortably on the wrist. The Realme Band looks a little similar to the Honor Band 5 that was launched last year. 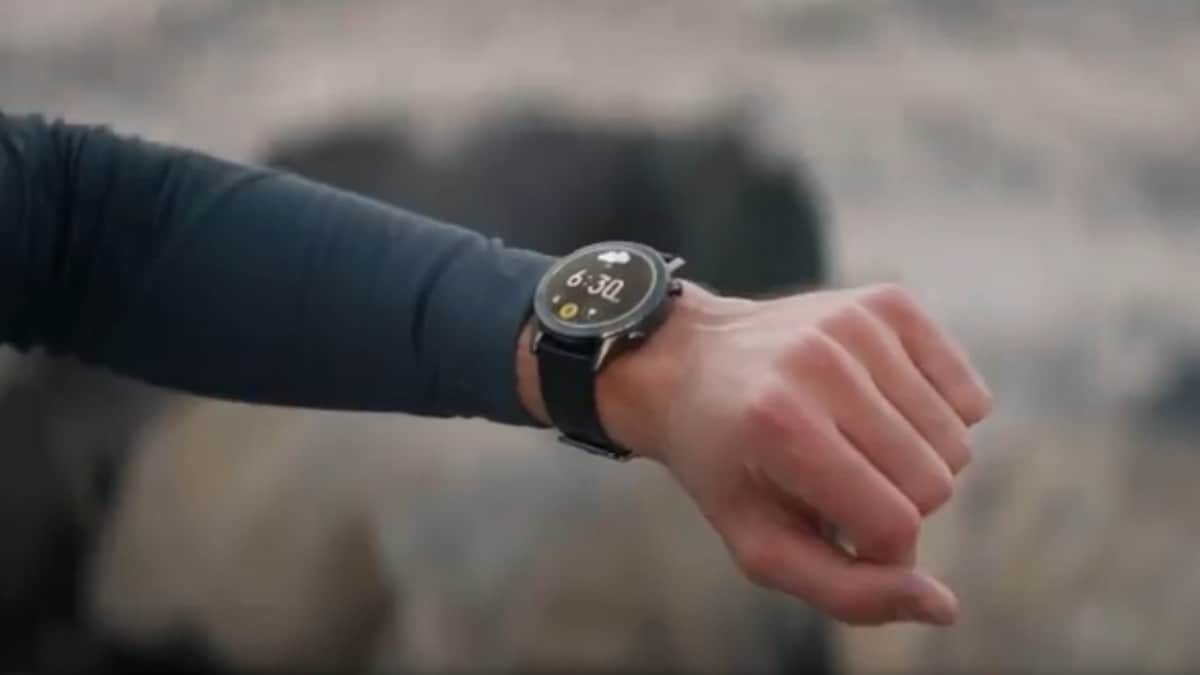 Talking about the smartwatch, the short video shared by Madhav on Twitter shows a quick glimpse of the watch with a circular dial and a black strap. There is no information on the specifications, sizes, or features of the watch. Unlike the smart band, it is unknown when the watch will be revealed.

At the Realme X50 Pro launch event, Realme shared its plan for the AIoT ecosystem that will be controlled and managed through the Reame Link app. It has categorized its devices into three categories namely, personal, travel, and family. The personal section will include wearable devices, the travel section will include suitcases, power banks, and travel chargers, while the family section will include the smart screen, smart speaker, smart camera, sweeping robot, and other devices.

The short video also gives glimpses on some of these devices like the smart speaker, the earphones, and a few others.