Star World, home to some of the finest TV shows from around the world, celebrates Republic Day by premiering the hit American sitcom, Fresh Off the Boat’s special episode with Bollywood stars – Vir Das and Priety Zinta as guest stars in lead roles! Centered around the life of a Taiwanese-American family in Florida in the 1990s, Fresh Off the Boat, starring Randall Park and Constance Wu as lead characters, is a take on an immigrant family’s experience. The story follows the course of Eddie Huang’s and his Taiwanese family as they make their way from Washington, D.C. to Orlando, Florida to open up a steak restaurant. 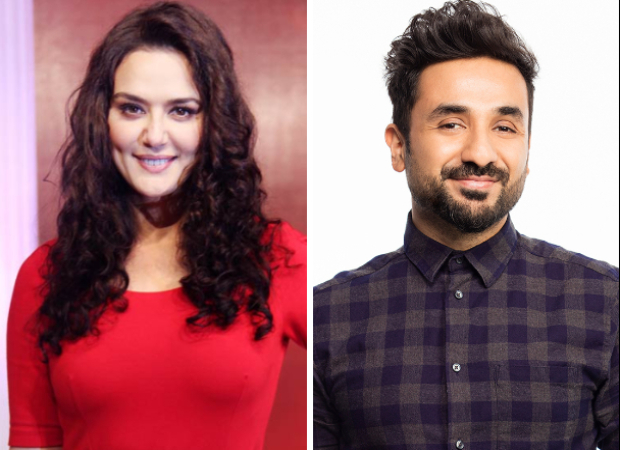 Currently, in the sixth season, this family comedy, in talks to have a potential spin-off, brings the actor and comedian, Vir Das alongside the award-winning Bollywood actress Priety Zinta in the episode titled Magic Motor Inn. The episode will premiere in India this Sunday on Star World at 7 PM!

Magic Motor Inn episode will center on an Indian family whose daughter attends school with Eddie, one of the kids of Huang’s family. And Preity will portray the girl’s mother Meena, while Vir essays the father.

ALSO READ: Preity Zinta and Vir Das to guest star on Fresh Off The Boat, a potential spin off in works