A couple of months back, a heart touching story of a young girl named Jyoti made headlines when she travelled a staggering 1200 kilometers from Delhi to her hometown in Bihar on a cycle with her father. Soon after this story came to light, the father- daughter duo was inundated by well-wishers and other citizens commending Jyoti’s resolve. In May, filmmaker Vinod Kapri, signed a contract with Jyoti’s father Mohan Paswan acquiring the rights to develop a film, web series or documentary on Jyoti’s story under the banner of Bhagirathi Films. However, a month a later Kapri finds himself in a dilemma with another production house, Shine Krishna announcing a project on the same story that will see Sanjay Mishra playing the role of Mohan Paswan. 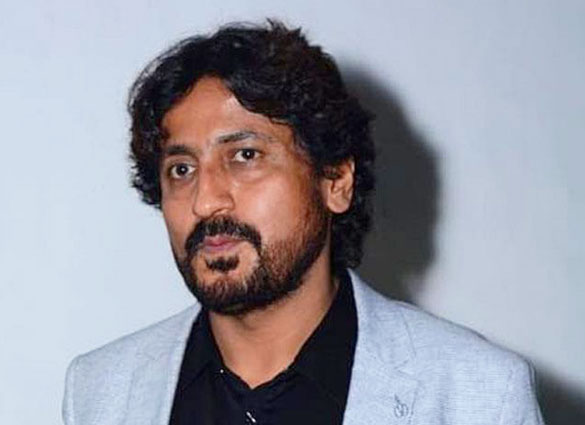 Reacting to this news, Kapri took to social networking sites sharing video footage of Jyoti’s father signing the contract and stating that he had sold the rights of their story to Kapri. Talking to Vinod Kapri about the issue, the filmmaker tells us, “In May I had visited Mohan Paswan, and there we struck a deal for the rights of his story. Following this, a contract was signed, and an initial amount was also paid to Mohan, with an understanding that the remaining sum would be paid when the project went on floors. However, now I learn that another production house, Shine Krishna is producing a film on the same story with Sanjay Mishra.” When asked whether he spoke to Mohan Paswan about this new venture, Kapri continues, “I spoke to Mohan about this, and he claimed that he was unaware and that I was his only point of contact with the industry.”

Prod Kapri further about his course of action in the future, and he adds, “We will be sending a legal notice to Shine Krishna regarding the same. As for Mohan Paswan, my legal counsel will advise me whether we should send a legal notice to him as well. Especially since I was the first to acquire the rights to his story and we have documented evidence of the contract between Mohan and us.”