Penn Badgley, who rose to fame for his role as Dan Humprey in Gossip Girl, is currently starring in season 2 of Netflix’s thriller, You. The first season of the series, developed by Greg Berlanti and Sera Gamble, came out last year and Penn’s villainous role became the talk on the internet. As the season 2 is currently streaming on the platform, the actor accidentally revealed that we might get to see more of Joe Goldberg in future. 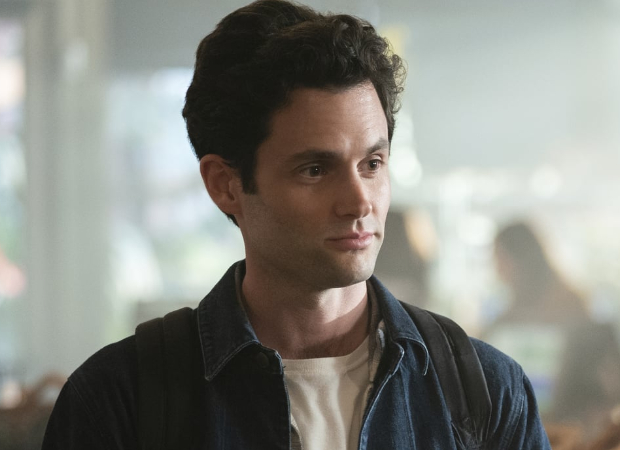 “I literally know nothing about the third season,” he added. When quizzed on the third season of the series and whether he is confirming it, he said, “Technically I can’t… I mean, like, unofficially?”