OnePlus confirmed its new budget-smartphone, putting all rumours and speculations at rest and said that it is working on a “new, more affordable smartphone product line” that will launch first in India and Europe. OnePlus Co-founder and CEO Pete Lau revealed the new development through a forum post on the OnePlus Community site. An Instagram account has also been created by the company carrying a username “OnePlusLiteZThing” that confirms the July launch date. Lau didn’t mention any details about the launch of the first smartphone in the new range. However, if we look at the rumour mill and consider the newly created Instagram account, it will likely be the OnePlus Z.

“As we have always done when we try something new, we are going to start relatively small with this new product line by first introducing it in Europe and India,” Lau said in the forum post. “But don’t worry, we’re also looking to bring more affordable smartphones to North America in the near future as well.”

OnePlus will have a new product team led by Paul Yu, who currently heads its Mobile Development Department. This new team will have staff from all over the world, the executive said.

July launch confirmed
To create some hype before the official launch of the new smartphone line, OnePlus started an Instagram account that is currently private but has four posts. The latest post on the Instagram account shows Morse code that translates to the text “July”. This suggests that the first smartphone under the new line will debut in July. 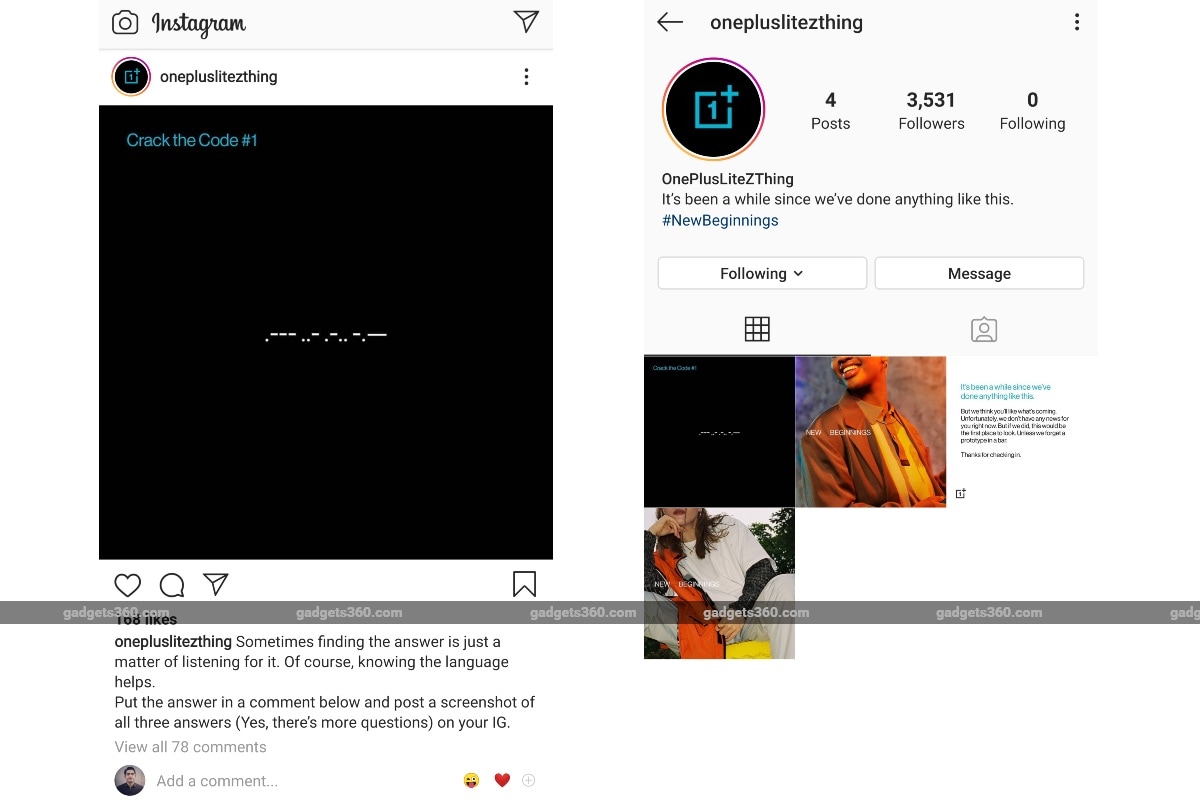 There are rumours that suggest July 10 as the launch date for the new smartphone that is rumoured as the OnePlus Z, aka OnePlus Nord. However, it is safe to take that rumour with a pinch of salt until the company makes a confirmation from its end.

New move to attract new audience?
This is notably not the first time when OnePlus is trying to bring something affordable to the market. It attempted and failed earlier with the OnePlus X that was launched in November 2015 as a budget model by the company.

Nevertheless, the new move is likely to be helpful in attracting customers who were avoiding OnePlus phones lately — due to premium pricing. The company did start its journey in 2014 as a “flagship killer” maker, after all.