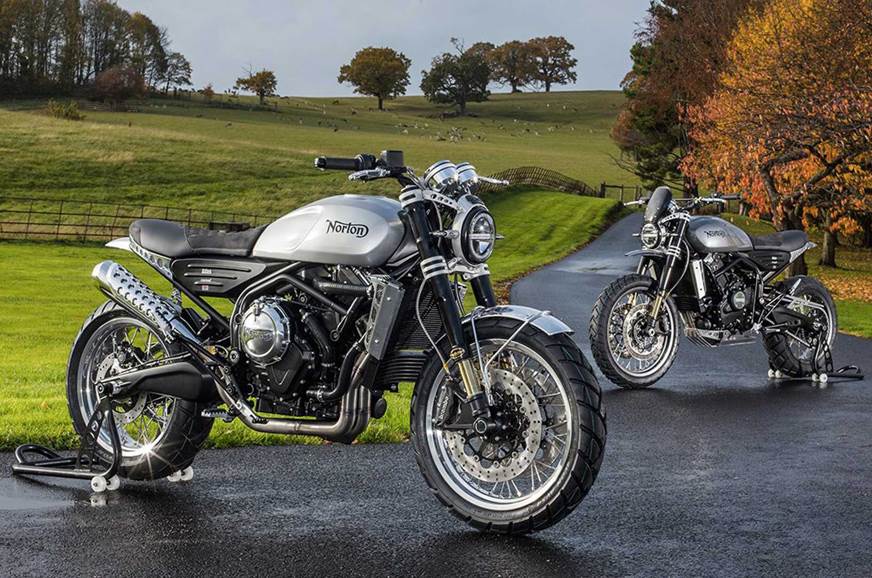 Investment in the development of the Norton V4 SS and RR models has proved to be quite expensive for the company; attempts to secure backing appear to have failed.

Norton Motorcycles is said to have been placed in administration. A company goes into administration when it becomes insolvent, and is put under the management of Licensed Insolvency Practitioners. The British motorcycle brand appears to have failed to secure the backing it needs to continue trading. It’s being said that investment in the development of the Norton V4 SS and RR models has proved to be quite expensive for the company.

Insufficient cash flow is said to be the reason why the company is having trouble fulfilling their order book. While the limited-edition V4 SS sold out rapidly despite the £44,000 (Rs 40.88 lakh) asking price, the funding required to source parts and build these high-end motorcycles at the company’s Donington Hall factory wasn’t there.

Norton had also invested money into new mid-capacity, parallel-twin models called the Atlas Nomad and Ranger. These models were going to be high volume products for the company but Norton hasn’t managed to finish the expanded space in the factory that was needed for their production.