Singer Billie Eilish shot to stardom last year with her album When We Fall Asleep Where Do People Go. She received numerous accolades and Grammy nominations for her work. Now, she’s adding another feature to her success hat. 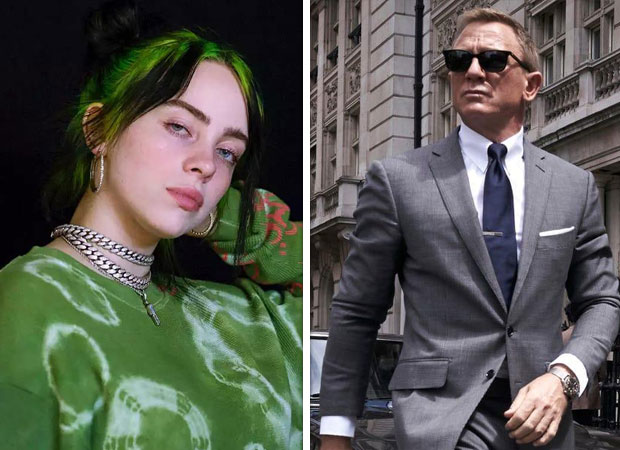 Billie Eilish has become the youngest artist to write and record James Bond theme song. The 18-year-old singer has sung No Time To Die song and written it with her brother Finneas O’Connell. The announcement was made on Tuesday.

The #NoTimeToDie title song will be performed by @billieeilish. Billie has written the song with her brother @finneas and is the youngest artist in history to write and record a James Bond theme song. pic.twitter.com/Qd5cYIRlmg

Daniel Craig is set to be ‘007 for the last time in James Bond: No Time To Die. Bohemian Rhapsody star Rami Malek will be playing the villain in this action-packed Bond film. In No Time To Die, James Bond has left active service and is enjoying a tranquil life in Jamaica. His peace is short-lived when his old friend Felix Leiter from the CIA turns up asking for help. The mission to rescue a kidnapped scientist turns out to be far more treacherous than expected, leading Bond onto the trail of a mysterious villain armed with dangerous new technology.