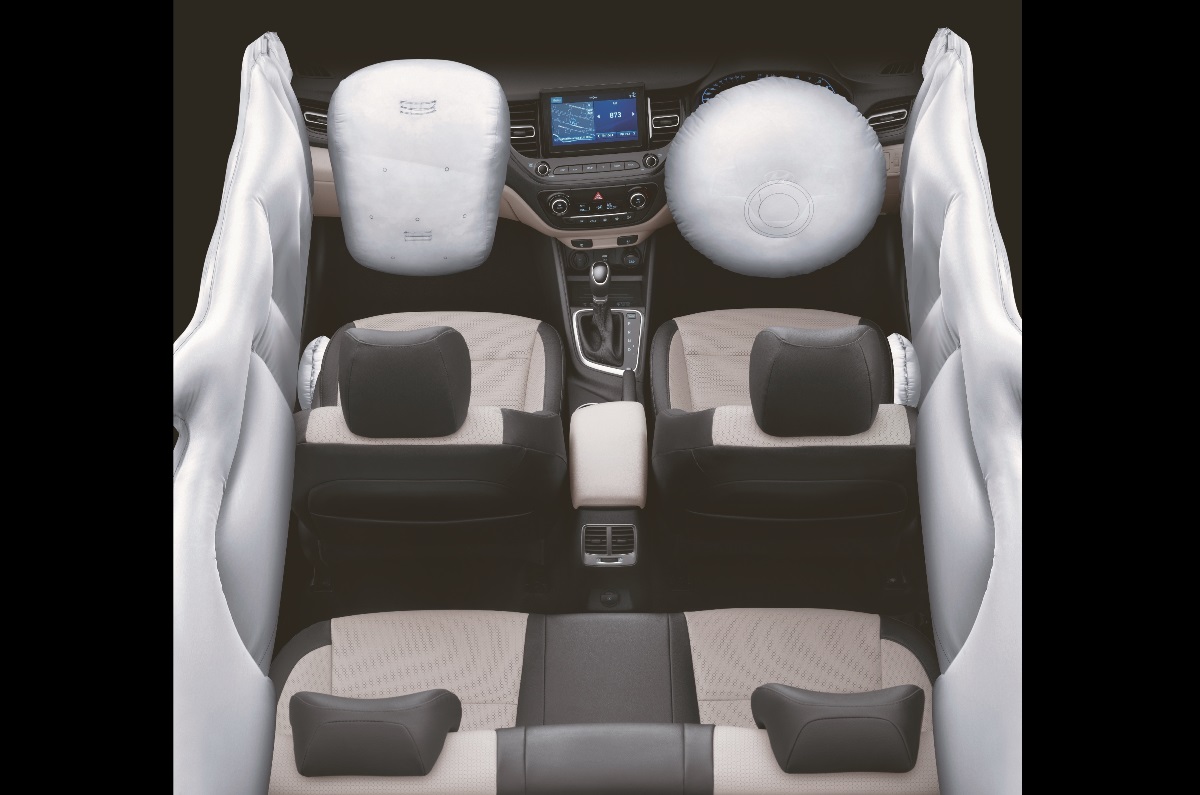 The Minister of Road Transport and Highways, Nitin Gadkari, has urged carmakers in the country to up the safety level of all vehicles. Following today’s meeting with the representatives from the Society of Indian Automobile Manufacturers (SIAM), Gadkari, tweeted, “In the interest of passenger safety, I have appealed all private vehicle manufacturers to compulsorily provide a minimum of 6 airbags across all variants and segments of the vehicle.”

It must be noted however that Gadkari’s statement is just an appeal and for now there is no plan for six airbags to be made mandatory.

A driver airbag had become compulsory for all passenger vehicles from July 1, 2019 and starting April 1 this year, a front passenger airbag became mandatory for all new cars launched, with existing models expected to comply from August 31 initially, though the deadline was then pushed back to December 31, 2021.

Installation of additional airbags will help improve a vehicle’s crash safety, however there are many challenges. For one, the additional cost would be substantial especially in the budget segment. A front airbag in an entry level car can cost anywhere between 5,000 to 10,000 rupees and side and curtain airbags can cost double that.

Additionally, installing these airbags will involve a lot of reengineering in cars not originally designed to offer that level of protection. Changes to the body shell, as well as to the interior trim and fittings would be required to make sure that the airbags deploy effectively and safely. In some cases, the vehicles body shell and platform may simply not be able to support this and a manufacturer may simply have to wait for the next generation platform.

In reality, most manufacturers do offer six airbags in at least some of their models however these are all in the higher segments. The budget end of the car market, which also forms the bulk of the sales, do not have cars with six airbags while like Maruti Suzuki , Renault and Nissan, currently do not retail any models with six airbags.