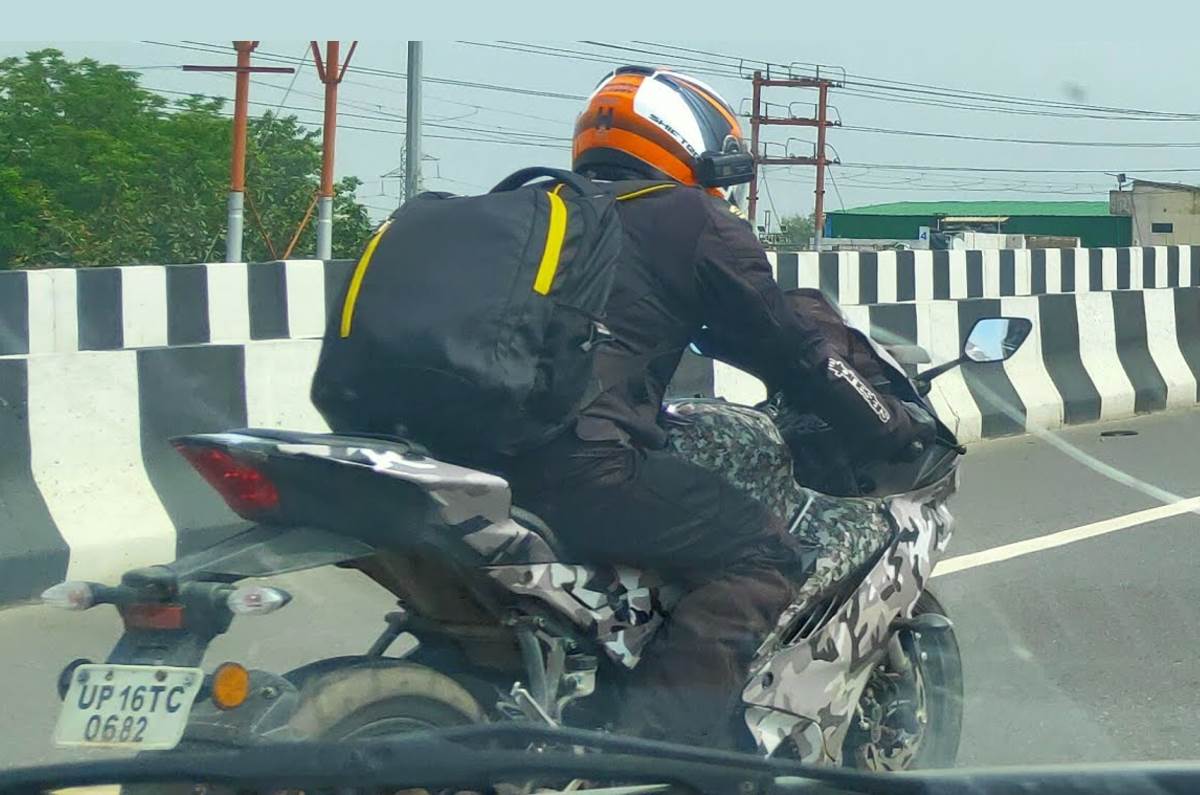 Yamaha is expected to launch a new generation of the R15 in India soon.

A type-approval document reveals that Yamaha is set to launch the next-gen R15 in India. The application includes the R15 and a variant called the R15M. While the differences between them is unknown, it is possible that the M will feature cosmetic changes over the standard bike.

Screenshots of a video from July 2021, that showed the test mule of the upcoming motorcycle, have revealed many details. The most evident changes, however, are to the bodywork. The tail section looks similar to the one on the R15 V3.0, but appears to have large air ducts. The stays for the pillion foot pegs and a new exhaust can end also appear to be different this time around.

When viewed from the front, one notices a new fairing and windscreen, with an LED headlight in the centre. A set of DRLs flank the headlight unit on either side. The front end, in fact, seems reminiscent of the new YZF-R7 that was unveiled in international markets.

The screenshots also revealed that the Indian-spec R15 will finally get a USD fork. The upcoming bike is also expected to use the same 155cc, liquid-cooled, 4-valve, single cylinder engine. However, the document has revealed that it makes 18.3hp – 0.3hp less than the current model. It still remains to be seen if there’s a change in the torque figure. The wheelbase (at 1,325mm) remains unchanged.

Besides the refreshed styling and mechanical updates, the next-gen R15 could possibly get a new Bluetooth connectivity enabled instrument panel. We’ve seen similar Bluetooth equipped clusters on the Yamaha Fascino 125 Hybrid and the new FZ-X, so we can expect the R15 to get the same unit.