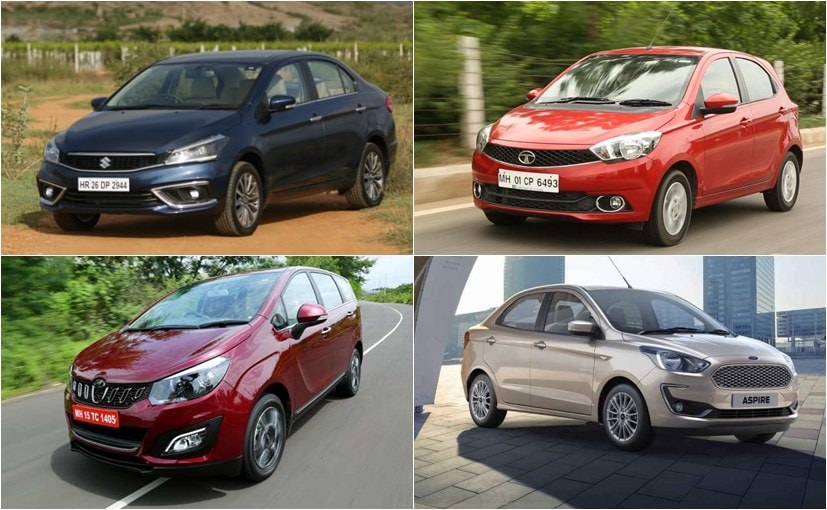 Total passenger vehicle registrations stood at 2,15,716 units, reporting a decline of 9 per cent

The Federation of Automobile Dealers Associations (FADA) has released the vehicle registration data for the month of December 2019. The industry sold 16,06,002 units, against the 18,80,995 sold during the same month in 2018, registering a 15 per cent de-growth. Commenting on how December’19 performed, FADA President, Ashish Harsharaj Kale said, “December sales De-growth was not on expected lines as the inquiry levels all through the month were quite robust. Consumer Sentiment Continues to be very weak as Customers did not conclude on the Purchase even after taking the efforts of Inquiring and despite the Best Offers being available.”

FADA says that it will work towards seeking relief from the Supreme Court for the BS-4 inventory of its members as with such weak consumer demand the near term retail sales are unpredictable, making it extremely difficult for our members to Continue the Current Business and also ensure a Nil BS-4 Inventory on 31st of March.

Talking about dealer inventory, Kale said, “On the Inventory Front, although there was a slight reduction across all segments, the CV and 2W inventory still remains a concern, especially looking at the Transition and the Current Weakness in Demand. PV for the first time is in the FADA recommended Range of 3 Weeks and a Shout out of appreciation to our PV OEM’s for considering our Recommendation, which benefits the entire ecosystem.”