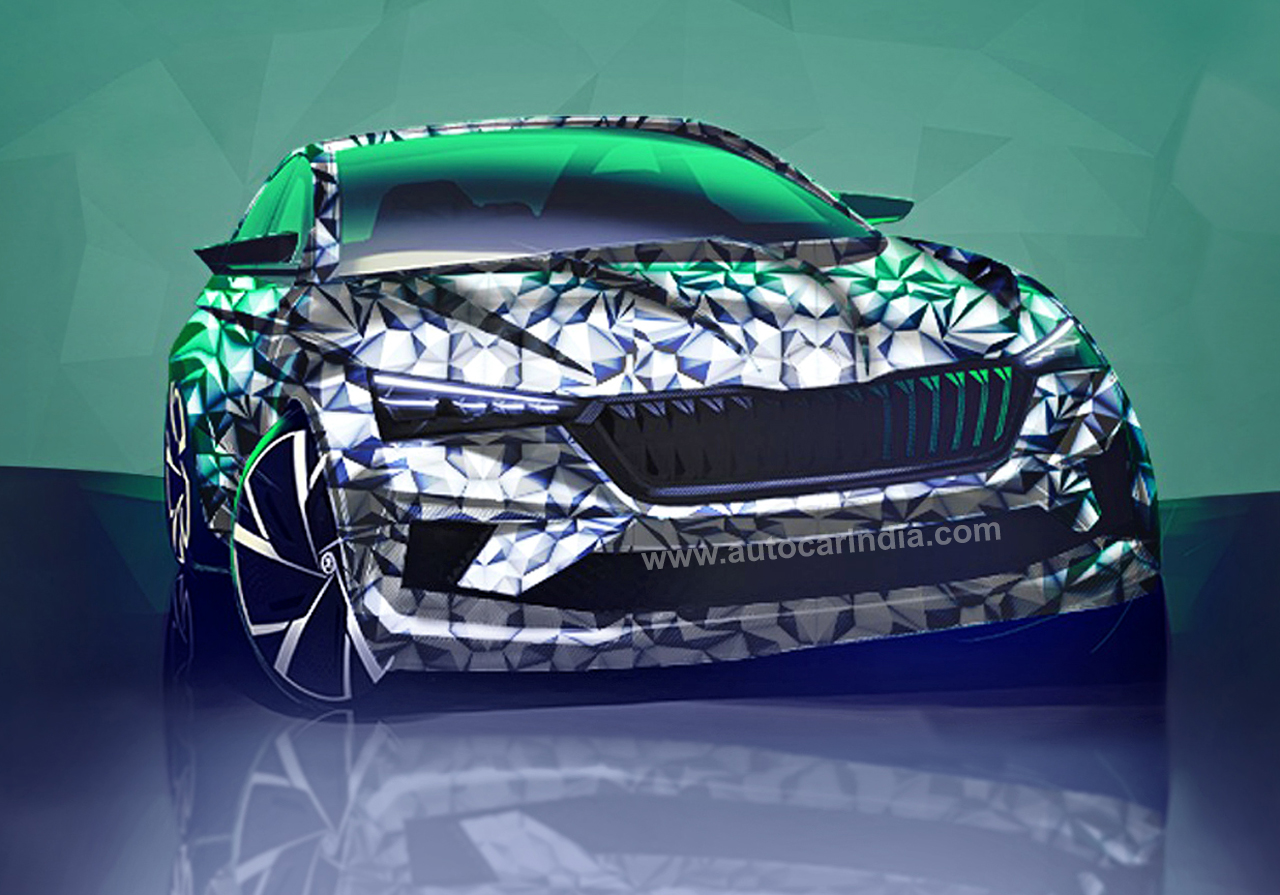 Skoda India has confirmed that its next new model for India will be shown later this year. This new global model will be a sedan that will be unveiled and sold in India first. The company has also launched a contest for budding Indian designers.

Camouflage with Skoda contest: what is it?

In the run up to the world premiere of the new Skoda sedan, the European brand has announced a contest inviting budding Indian designers to participate and design a camouflage for this upcoming sedan. Entries to the contest will be open till August 18, 2021, and the top five entries shortlisted by the jury will be announced on August 23, 2021. One final winner will be announced from among the top five shortlists.

Judges for this contest include Gurpratap Boparai, managing director – SAVWIPL; Zac Hollis, brand director – Skoda Auto India; and Oliver Stefani, head of design – Skoda Auto. Participation is open to any individual above 18 years of age. They can participate in the contest by registering and submitting their design online on www.camowithskoda.com. Skoda says the winners will get to meet the Skoda head of design, Oliver Stefani, at the company’s headquarters in Prague, and the winning design will be applied on the upcoming Skoda sedan and will be showcased across the country. The runner-up will get a design tablet, while the next three shortlisted entries will be awarded Skoda gift bags.

New Skoda sedan: what do we know so far

Skoda has been rigorously testing this new sedan in India since almost a year now. The new Skoda sedan, according to sources, could be called the Skoda Slavia and will not be a direct replacement to the ageing Rapid sedan, which is on its way out. Based on the localised MQB-A0-IN platform, the upcoming Skoda Slavia sedan is likely to measure around 4,480mm in length, making it longer than the current-generation Rapid (4,413mm) by a considerable amount. It is also expected to have the longest wheelbase (2,651mm) in the segment when it launches.

The new Skoda Slavia sedan will be powered by two TSI turbo-petrol engines. The first is the 115hp, 1.0-litre, three-cylinder TSI petrol engine (from the EA211 family) that will drive the front wheels via a 6-speed manual gearbox or a 6-speed torque converter automatic. The larger engine option will be the 1.5-litre, four-cylinder TSI motor that will put out 150hp and a healthy 250Nm of torque; this is likely to give Skoda’s sedan class-leading performance. The 1.5 TSI will come with a quick-shifting dual-clutch automatic gearbox.

In terms of rivals, the 2022 Rapid will contend against the upcoming Volkswagen Virtus, Honda City, Hyundai Verna , Maruti Suzuki Ciaz and Toyota Yaris.

Skoda Kushaq: 5 things to look out for