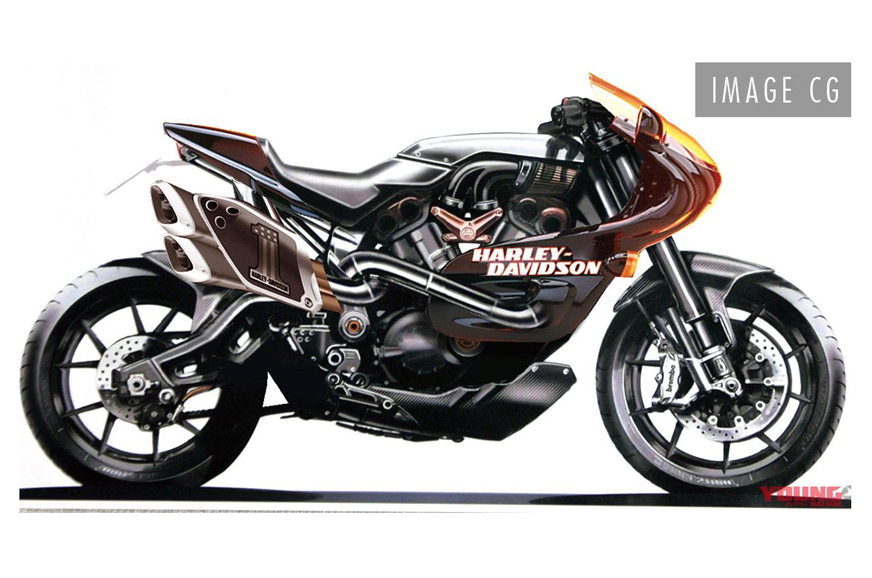 Rumours suggest that this bike will hark back to the American brand’s 1994 VR1000 racer and become a production model soon.

News of a faired Harley-Davidson in the works has been floating around for a while now. Back in October 2019, there was even a leaked patent drawing that gave us a good look at what could be the fairing for this sporty machine. A reliable source has now created a high-resolution render of what the upcoming sportbike from Harley-Davidson will look like.

The render takes inspiration from one of the company’s set of promotional pictures from last year. What we can see is that the mechanicals appear very similar to those of Harley’s upcoming Street Fighter. This will mostly be the case with the real bike as well. We expect it to use the same all-new 975cc, V-twin engine that features liquid-cooling and a DOHC head.

Rumours suggest that this bike will hark back to the American brand’s 1994 VR1000 racer. A faired bike from Harley-Davidson would have been a shocker a few years ago, but it isn’t one now; not since the company revealed that it is working on two bikes – a sport-naked called Street Fighter, as well as an adventure bike called the Pan America.