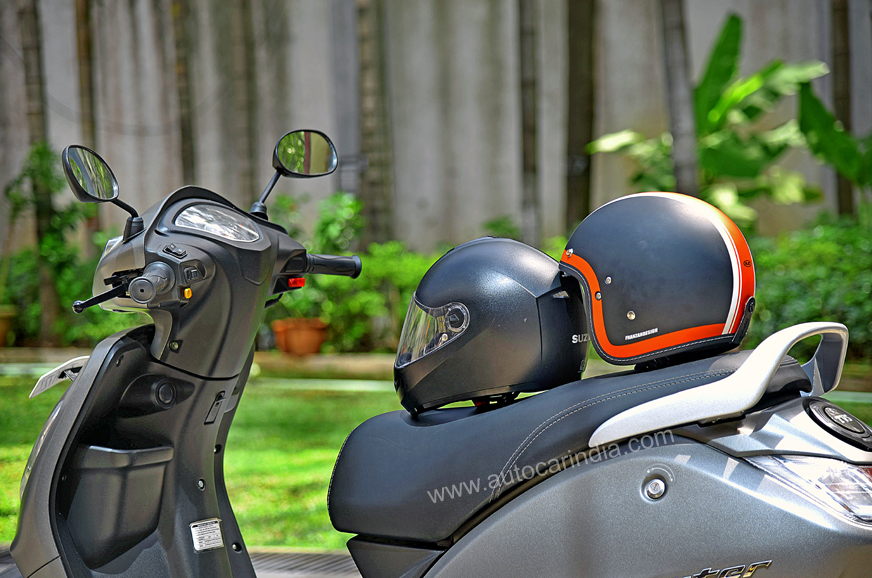 Two-wheeler sales in Maharashtra will soon see OEMs ensure two BIS-standard helmets being provided to customers at the time of new vehicle sales as per the Motor Vehicles Act or face a blanket bank in the state. This information comes from a letter, accessed by our sister publication Autocar Professional, which was issued by the Transport Commissioner of Maharashtra on March 5, 2020 and has been sent to apex automobile manufacturer body SIAM.

The letter states that if the rules are not followed, two-wheeler registration in Maharashtra will be stopped immediately.

The court found that in the current scenario, the manufacturers have been violating laws and are not supplying any protective headgear at the time of the sales, further increasing the threat of fatal road accidents.

The dealers, who were summoned and made party to the PIL, have given an affidavit before the court stating that 8 leading OEMs haven’t been providing them with helmets or headgear, making it impossible for them to provide the same to the customers. The High Court Nagpur bench directed that an intimation of the same to be sent to these OEMs, along with SIAM, to strictly implement the decision to supply two BIS-standard helmets to the buyer by the manufacturer.

The Court then directed the Transport Commissioner to ensure that the prescribed ISI helmets as per BIS standards were being supplied by the manufacturer, failing which the court will ban the registration of two-wheelers in the entire state.

It is to be noted that more than 3,500 two-wheelers riders and over 1,700 pillion riders lost their lives due to non-usage of helmets in Maharashtra state in 2018. Maharashtra was among the top three states with the highest road deaths in this category. In Mumbai, the financial capital of the country, riding without a helmet was a cause of concern in 2016 with 4,24,000 challans being issued. But it dipped to 1,45,000 challans in 2017, and 1,14,000 in 2018. As per a road safety report by World Health Organisation, head injuries are a leading cause of death among two- and three-wheeler users. The right use of a helmet can lead to 42 percent reduction of risk in fatal and 69 percent in head injuries.