Nawazuddin Siddiqui’s wife had recently filed for divorce along with the sole custody of their kids, Yanni and Shora. The couple had been going through a rough patch but it looks like things aren’t going to get better. Nawazuddin Sididiqui’s lawyer recently said that Aaliya has been sent a legal notice for defamation and slander of character. Aaliya had claimed that Nawazuddin is an uncaring father and is not supporting them financially due to the crunch. 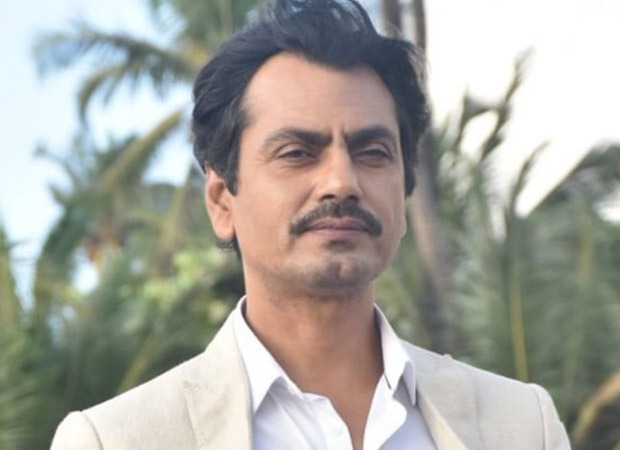 However, Nawazuddin’s lawyer Adnan says that he had sent the defamation notice within 15 days of her filing for divorce. All her statements have been debunked by Nawazuddin’s lawyer who said that all the EMIs are still being paid by Nawaz and that he is paying for all the expenses of the kids. According to them, Aaliya has stated contrary facts to tip the scale in her favour hence the slander case.

Nawazuddin is currently staying in his hometown, Budhana while his kids are staying with Aaliya in Mumbai.