Director Mohit Suri is keeping himself busy during the lockdown. The filmmaker, who last helmed Malang that released in February this year, is ready with the first draft of the sequel, Malang 2. 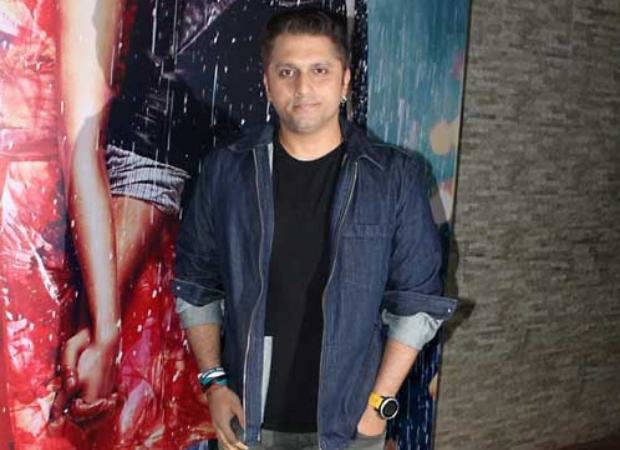 Sharing a photo on Instagram, Mohit Suri shared a quote of Alfred Hitchcock and wrote, “To make a great film you need 3 things : The script , the script and the script.”

The announcement of the sequel was made earlier this month. “We are thankful to the audience who has shown such a phenomenal response to our film Malang after the theatres, now on OTT.  While people are enjoying Malang on Netflix- Yes, we are coming up with Malang 2. Mohit and Luv are working on the sequel and more details will follow soon,” Ankur Garg, producer of the film, had said in a statement.

It is as of now unclear whether the original cast will return for the sequel. Mohit Suri and Luv Ranjan are currently working on the sequel and more details will follow soon.

Mohit Suri directorial film Malang is produced by T-Series and Luv Films. It released on February 7, 2020.