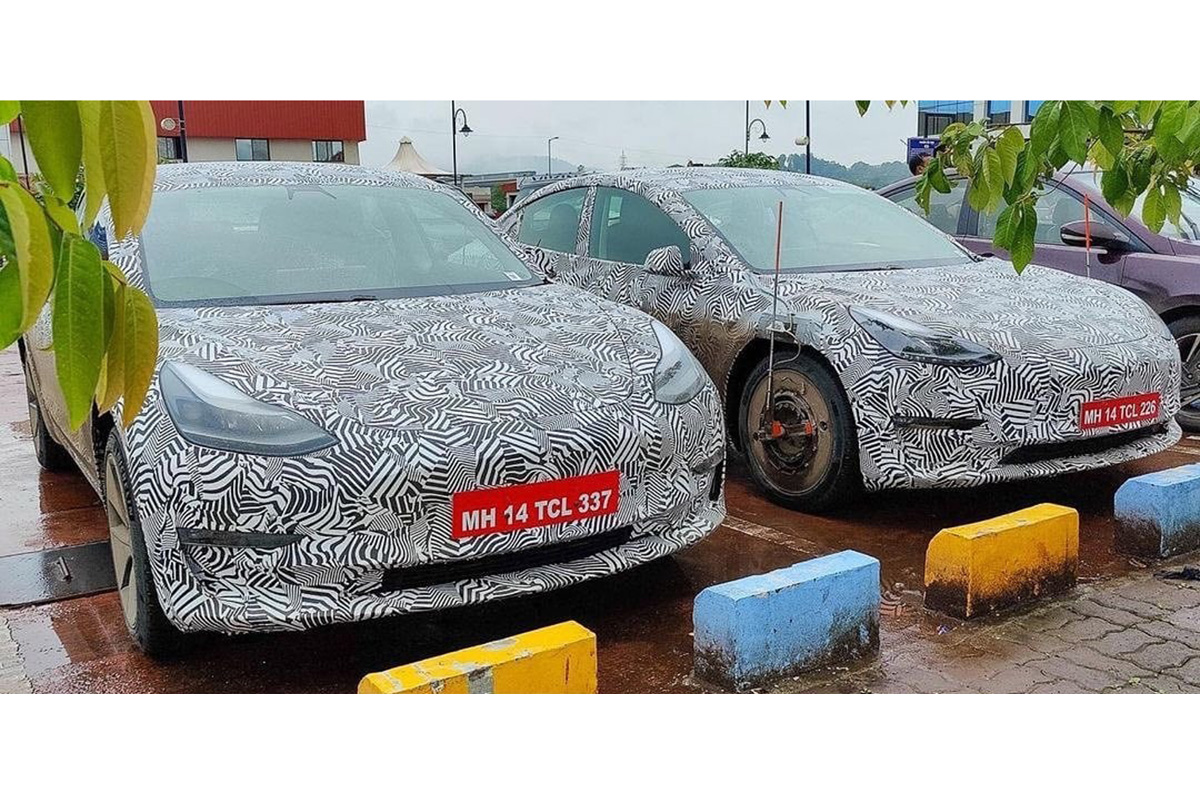 Tesla’s India market entry is imminent. In what is a clear indication of the American EV maker’s India market plans, four Tesla models have been homologated or approved for use on Indian roads as seen on Vahan Sewa, a government of India portal for vehicle homologation.

What does homologation mean?

Homologation is the process of certifying if a particular vehicle is roadworthy and matches certain specified criteria laid out by the government for all vehicles made or imported into that country. Essentially, the tests ensure that the vehicle matches the requirements of the Indian market in terms of emission and safety and road-worthiness as per the Central Motor Vehicle Rules.

What does this mean for Tesla India?

This means Tesla’s India division – Tesla India Motors and Energy Pvt Ltd – has received approvals to either make or import four models. On August 30, a Tesla Club India had tweeted: “Tesla has completed homologation & received approval for 4 of its vehicle variants in India. While we don’t have any confirmation on names yet, these are probably Model 3 & Model Y variants”.

Tesla’s current international line-up also consists of the Model S sedan and the Model X SUV, though the carmaker is yet to officially confirm which of its offerings it will launch and when.

The Tesla Model 3 is the company’s most affordable model and will likely be the first model introduced in the India market as it has already been spied testing on our roads. Overseas, the Tesla Model 3 is available with single- and dual-motor options. Opening the line-up is the rear-wheel-drive Standard Range Plus, which has a range of 423km and a 0-100kph time of under 6 seconds. Dual-motor versions including the Long Range AWD, which can do 0-100kph in under 4.5 seconds and has a range of 568km, and the range-topping Performance, which boasts of a 0-100kph time of a little over 3 seconds, a top speed of over 260kph and also features upgraded brakes.