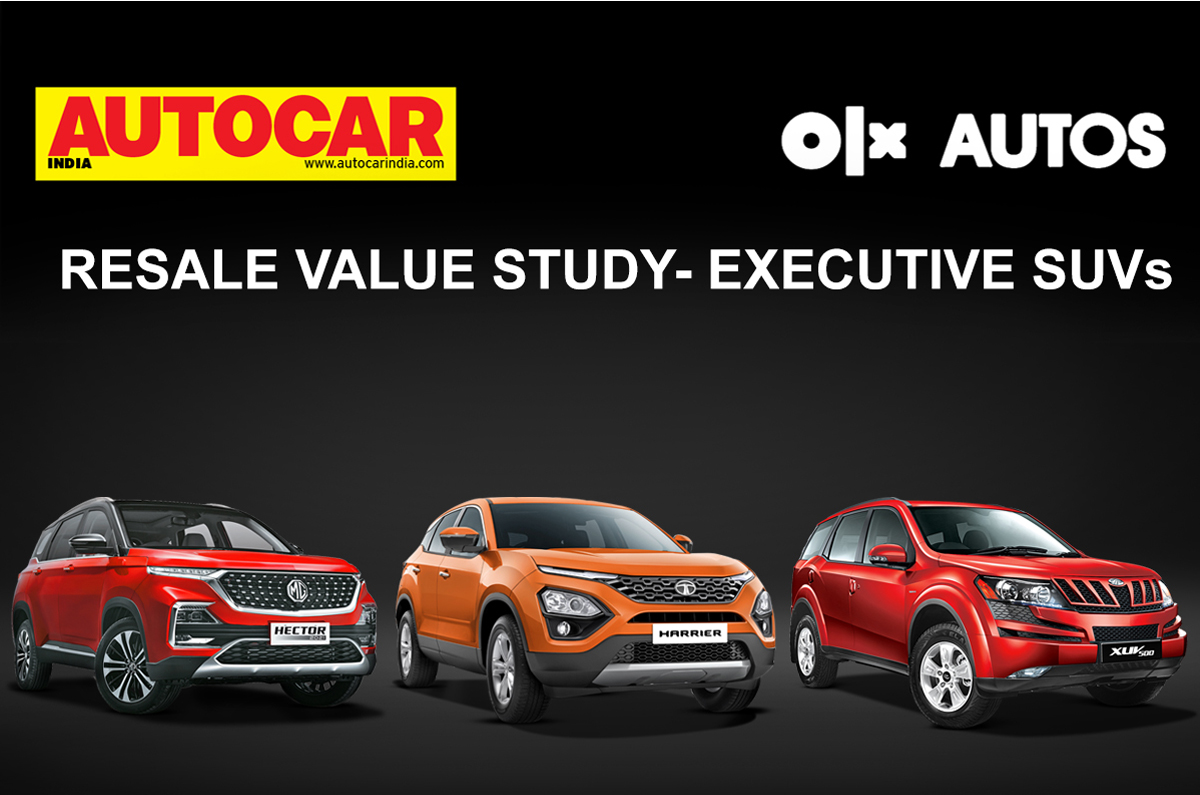 The executive SUV segment comprises four competitors – the Tata Harrier and MG Hector, both of which launched in 2019, the Jeep Compass, which made its India debut in 2017, and the Mahindra XUV500, which has been around since 2011 and is now replaced by the XUV700. The study of this segment threw up some very interesting findings, including a car that has actually appreciated.

MG’s low depreciation value, on the other hand, comes as quite the shocker, even showing an appreciation in value for the diesel-manual variant. However, this is mainly due to the SUV’s substantial price hikes since its launch, coupled with the fact that the Hector has a strong demand in the new car market and there currently is a long waiting period for it. These large price hikes have seen owners ask for lofty values that are sometimes the same or even slightly more than what they originally paid for the SUV. For instance, the on-road price for a new Hector today is between Rs 80,000 to Rs 1.60 lakh higher than what it was in 2019.

The most expensive car here, the Jeep Compass, sees a varied level of depreciation. The base petrol-manual variant holds on quite well to its value, whereas the pricey top-spec diesel-automatic is the quickest to fall.

Being the oldest in its segment by far, the Mahindra XUV500 sees the highest depreciation rate. It gets a diesel-manual and an automatic option, and it’s the latter that holds better value. Given that the SUV is at the end of its lifecycle and that its new-generation replacement has been talked about for some time now, the high depreciation rate is only to be expected.

Notes: Depreciation percentages are based on original on-road prices