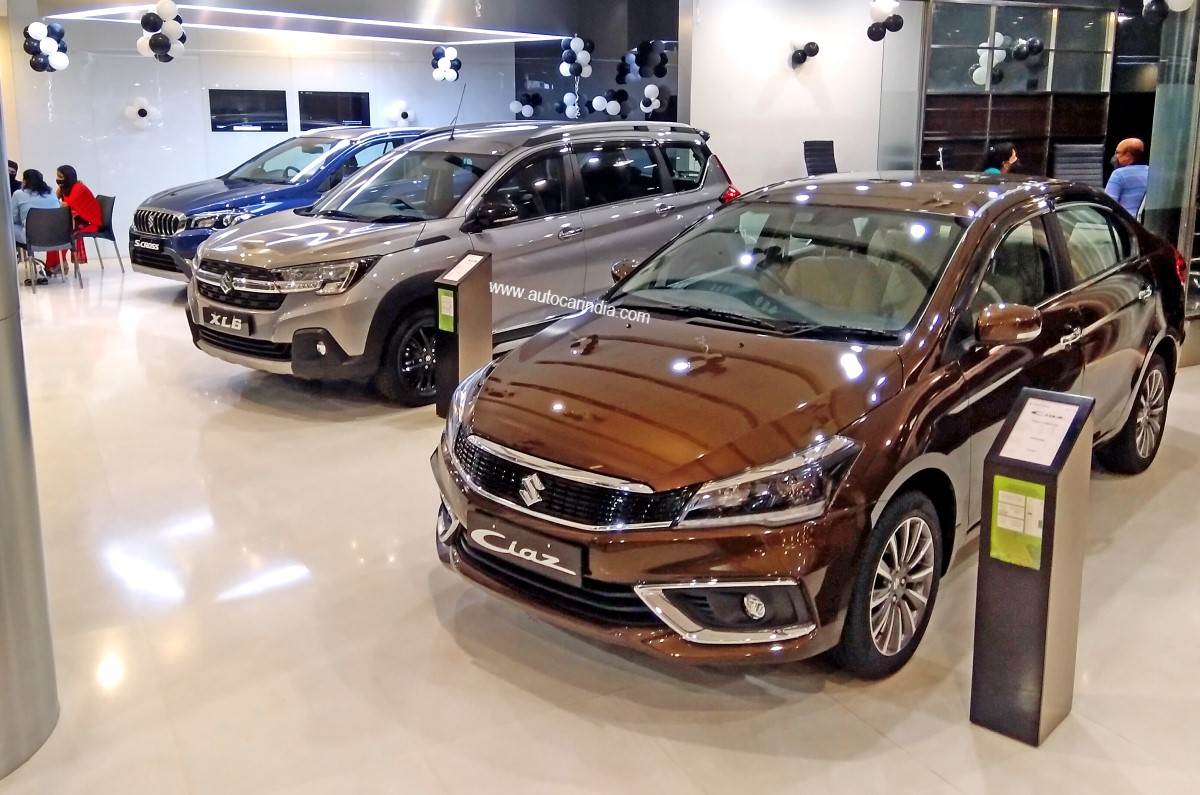 Maruti Suzuki has confirmed an upcoming price hike, beginning September 2021, across its entire model range. This will be the third price increase from the passenger vehicle market leader, a move which could see other players following suit.

The latest regulatory filing is with reference to its June announcement, but mentions that the upcoming price rise has been planned across models. While prices of various car models are likely to go up, the Swift, and the CNG range including the Alto, S-Presso, Ertiga, Eeco, Tour S and Tour M, could be spared.

Maruti Suzuki price hike: why is it happening

MSIL has cited rising commodity prices as the major reason to pass on a part of the impact to customers. Its Q1 FY2021-22 (April-June, 2021) margins (profit-after-tax) hit multi-quarter lows at Rs 440.8 crore, registering a significant 62 percent sequential decline compared to Q4 FY2020-21 (January-March, 2021).

The company had attributed the drop in PAT (profit-after-tax) to rising commodity prices which, it said, was being countered by taking several cost-cutting measures.

As per the Society of Indian Automobile Manufacturers (SIAM), commodity prices have seen a sharp increase over the last few months, with automotive raw materials like HR steel registering an 87 percent rise in June 2021 compared to the same time last year. CR steel too shot up by almost 88 percent in the same month this year.

Furthermore, there has been an uptick in prices of precious metals too with Rhodium registering a notable 149 percent year-on-year increase in June, Palladium (+33 percent) and Platinum (+29 percent). All these are critical for the after-treatment system in cars which have to conform to BS6 emission norms in the country.

Other challenges faced by carmaker

Other than prices of the aforementioned raw materials, the Indian automotive industry is also facing the heat due to a semiconductor shortage globally. This has resulted in OEMs and their suppliers sourcing chips from alternate vendors at inflated prices, to mitigate the situation and meet consumer demand, while trying to sustain production at assembly lines.

Like MSIL, Tata Motors too had announced a price hike on its passenger vehicles, starting August 3. While the company rolled out a 0.8 percent increment across its model range earlier this month, it was the third price hike this year. The manufacturer had increased prices by up to Rs 26,000 in January.

In a recent interview with Autocar Professional, RC Bhargava, chairman, MSIL, had said, “From 1993 to 2010, the Indian automotive industry grew very rapidly at a double-digit growth rate and it is only in the last 10 years that there has been a slowdown. While there are several reasons, the key one is that the cost of acquiring a car by an ordinary citizen has gone up substantially over the last decade.”

“This is primarily because of regulations as well as depreciation of the rupee which has led to an increase in manufacturing cost, since a lot of material is still imported.”