Manoj Bajpayee is among the most talented and respected actors of Bollywood. He recently received a lot of praise for his digital debut in a web series titled The Family Man. 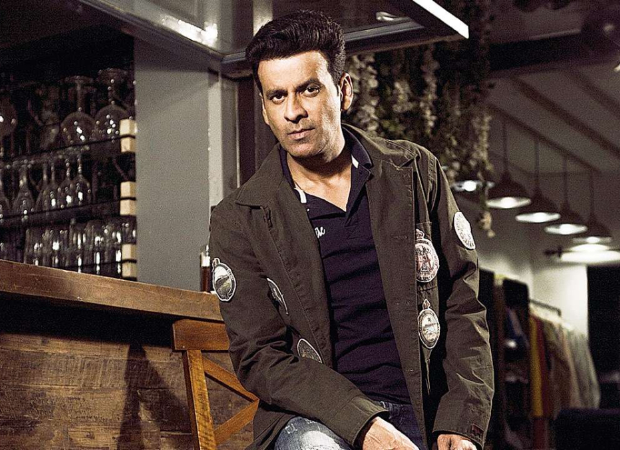 In a recent interview, the actor revealed his initial struggle to get into Bollywood. He said that it was unlike modern times and he came to Bollywood in an era when auditions and casting directors were not used. Manoj said that back in his days artists would give their photographs to assistant directors only for them to be thrown away. He said that he has seen assistant directors throwing away pictures the minute he turns his back. The actor also said that he has been chucked out of a film or a series as soon as he gave his first shot. He said that minutes after giving the first shot, he has been asked to take off his costume and leave.

Manoj Bajpayee took his first step into films in 1994. Over the years, he has also been a part of some television series. Last year he made his digital debut in the web series titled The Family Man playing the role of a secret agent