National Award-winning actress Keerthy Suresh is gearing up for her Hindi debut film Maidaan. She started shooting for the film in October last year with Ajay Devgn. However, according to recent reports, Keerthy might have opted out of the film. 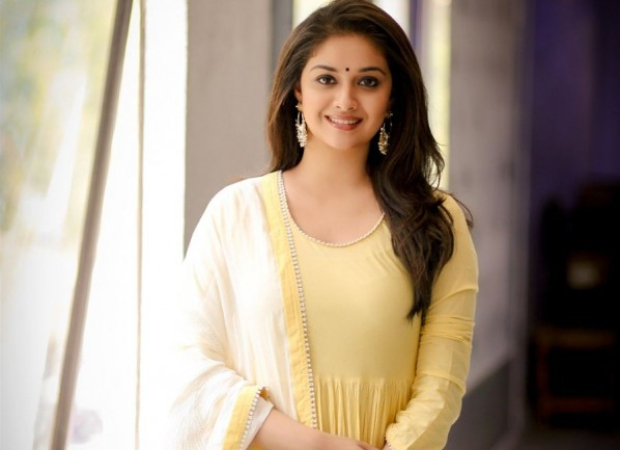 Maidaan is based on the Golden years of Indian Football and will see Ajay Devgn essay the role of the legendary coach Syed Abdul Rahim who is also known as the father of Indian football for his achievements in making India a top nation in Football during his lifetime. Produced by Zee Studios, Boney Kapoor, Akash Chawla, and Arunava Joy Sengupta, the film is directed by Amit Sharma, screenplay and dialogues are written by Saiwyn Quadros and Ritesh Shah respectively.