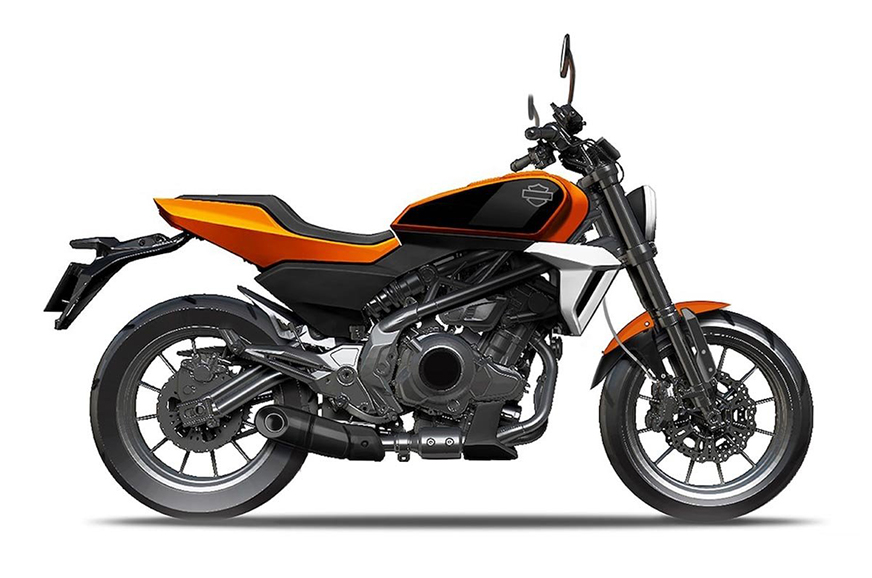 A leaked photograph of a presentation has revealed that the small-capacity Harley-Davidson will also be accompanied by new Benelli products in 2020.

Earlier this year, we’d reported that American motorcycle maker Harley-Davidson had entered a partnership with Chinese Zhejiang Qianjiang Motorcycle – the company that owns the Benelli brand – to manufacture small-displacement motorcycles for sale in Asian markets. A photograph of what appears to be a presentation has now surfaced online, revealing a potential timeline for what Benelli has in store for this year. One of the noteworthy launches expected to happen around June 2020 is of the 338cc motorcycle that will be sold with the Harley-Davidson moniker.

Rumours suggest the 338cc Harley-Davidson will be a derivative of Benelli’s 302 platform, which uses a 300cc parallel-twin that produces 38.26hp at 11,500rpm and 26.5Nm of torque at 10,000rpm. It’s unlikely that Harley will use a similar high-revving engine, but only time will tell how its motor is tuned and what kind of performance it will deliver.

Now, a smaller-displacement (and subsequently more affordable) Harley-Davidson is an exciting proposition, but as per the official documents for the long-term co-operation agreement, the partners will “cooperate for Asian markets – namely Thailand, Indonesia, Vietnam, Philippines, Malaysia, Japan, India and Australia.” So while the aforementioned motorcycle will first go on sale in the Chinese market, it’s likely that it will make its way to India in the near future, but this remains to be seen.

OnePlus 8 Pro to Go on Sale via Amazon India, OnePlus.in...