With the nation-wide lockdown extended until May 3, India’s fuel demand has dropped by 50 per cent in the first half of April.

India has extended the overall lockdown until May 3, 2020

Indian state retailers sold 50% less refined fuel in the first two weeks of April than the same time a year ago as a nationwide lockdown to stem the spread of the new coronavirus hit transportation and industrial activity, industry sources said. State companies – Indian Oil Corp, Hindustan Petroleum Corp and Bharat Petroleum – own about 90% of India’s retail fuel outlets. India’s gasoil sales by state retailers in the first 15 days of April dropped by 61% from a year earlier while petrol and jet fuel sales declined by 64% and 94%, provisional industry data provided by two sources, who asked not to be named, show. 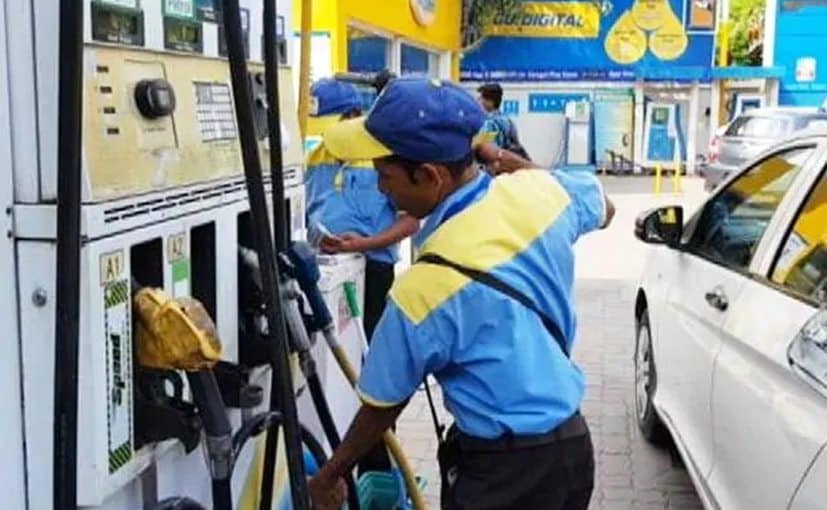 India’s overall refined fuel demand includes consumption of fuel oil, bitumen and liquefied petroleum gas (LPG). State-retailers sold 21% more LPG in the first fortnight of April from a year earlier. India is providing free cooking gas cylinders to the poor for three months to June to help them weather the impact of the lockdown.

India has extended the overall lockdown until May 3, but has announced a roadmap to restart some industrial activity after April 20 in locations that are not coronavirus hotspots to try to revive the economy.

The International Energy Agency (IEA) in its latest report said India’s annual fuel consumption – a proxy for oil demand – will decline 5.6% in 2020 compared with growth of 2.4% forecast in its March report. It estimates India’s petrol demand will decline by 9%, while diesel will drop by 6.1%. The slump in fuel demand has already forced some refiners to halve crude processing and increase prompt exports of refined fuels.