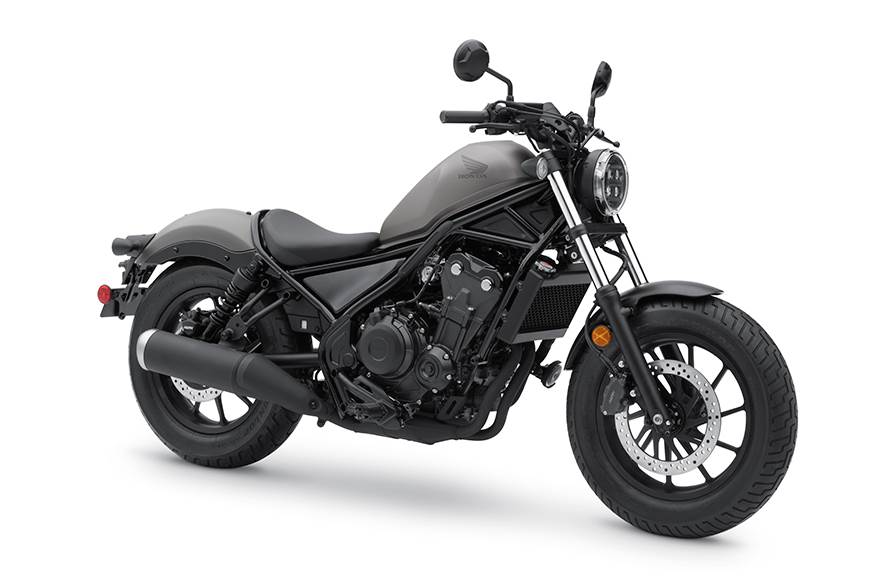 Honda says it will localise some middleweight motorcycles for India.

Honda Motorcycle and Scooter India reiterated its commitment towards expanding its big-capacity motorcycle line-up at the launch of the 2020 Africa Twin Adventure Sport. The Japanese major has been steadily increasing its presence in the premium motorcycle space, with the addition of Big Wing dealerships across the country and introducing a wide range of products ranging from the Honda CB300R to the Goldwing cruiser. So far, Honda has been importing and selling motorcycles through the CBU route (CBR1000RR Fireblade, CB1000R, Goldwing and Forza) or the CKD route (CB300R, CBR650R and Africa Twin), but the company now plans to produce a few big bikes using locally sourced components. Unlike CKD and CBU motorcycles, which attract substantial taxes, locally made motorcycles will cost significantly less money. Now, Honda hasn’t specifically stated which big bike will be produced entirely in India and the only indication we’ve got is that they’ll be middleweights.

That’s a broad spectrum and nowadays, anything from 450-650cc motorcycles are grouped as middleweights. That said, Honda has a proper 500cc line-up that’s on sale in international markets – the CB500X, CMX500 Rebel, CBR500R and CB500F. We think it may consider selling the 500cc motorcycles in India to fill the void between the CB300R and the CBR650R. What will make sense, is this case, is for Honda to build these motorcycles using locally sourced components. Now, we aren’t talking about a small percentage of localisation. No, Honda is considering eventually achieving 100 percent localisation, so everything from the frame, wheels, tyres, suspension, motor, etc., will be made using components sourced from Indian vendors. This will give Honda the leverage to price these motorcycles very competitively, which is vital in a price-sensitive market like ours.

In fact, it will make a lot of sense for Honda to also locally manufacture the CB300R in India. The naked motorcycle has done reasonably well, despite its price sitting bang in the KTM 390 Duke’s territory, a much more powerful and better-equipped motorcycle. In fact, Honda says that the CB300R is one of the major reasons why its premium bike sales grew by 400 percent since 2019. While the CB300R is a genuinely good product, this being a CKD meant its Rs 2.41 lakh (ex-showroom, Delhi) price tag resulted in limited sales numbers. With local production, the cost of the CB300R will drop significantly and it’s something we believe Honda could consider as part of its local production plans.

While we wait for an official word from Honda, which is expected sometime later this year, local production of big-capacity machines indicates the company’s intent at growing its big bike business. Going along with that, Honda is focusing on expanding its Big Wing dealership network over the course of 2020-2021.

Honda already has already built a great reputation for some of the lowest aftersales costs in the big bike business. With the aid of well-priced middleweight motorcycles, Honda could very likely become a leader in the premium bike business.