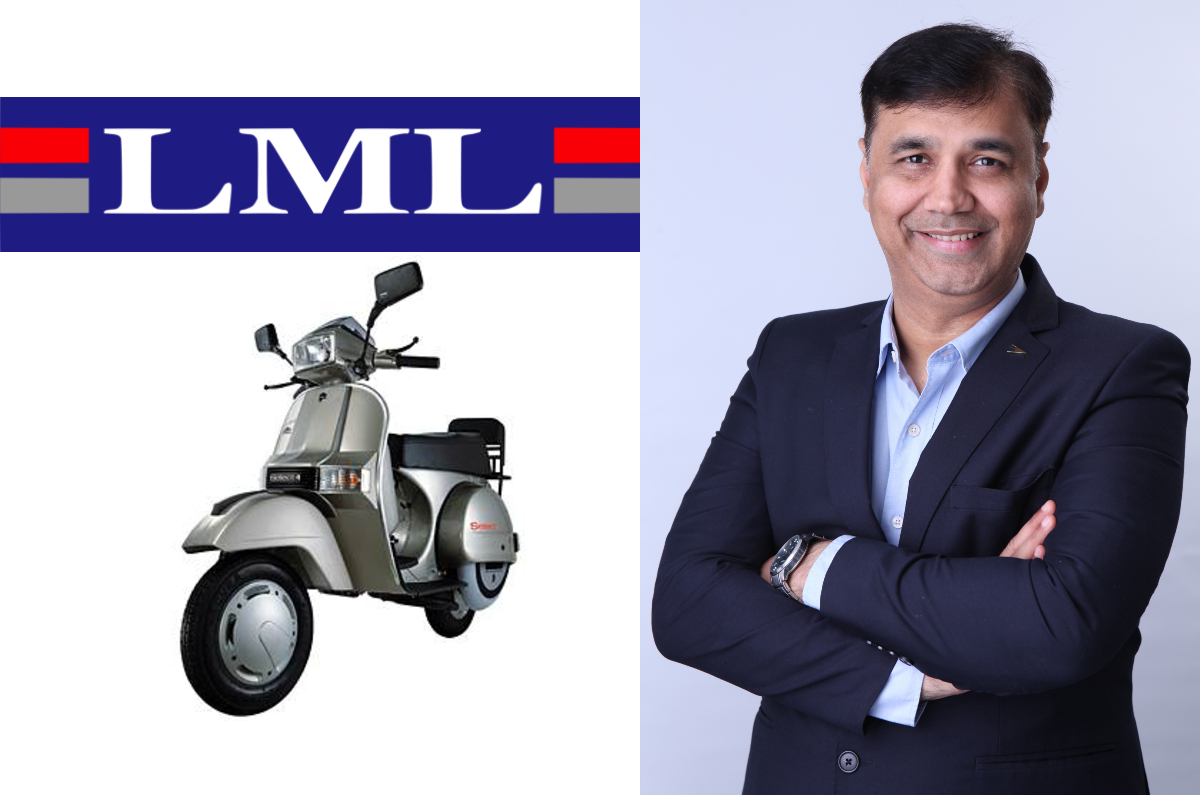 LML has announced its plans to make a comeback in the Indian market with plans to enter the electric two-wheeler space.

Previously, the company had partnered with Piaggio to sell the LML-Vespa in the 1980s. The company also sold mopeds and motorcycles like the LML Freedom, Adventure and 150cc Graptor in the past. LML faced financial difficulties and shut shop in 2017.

The press statement released by LML says that the company has received proposals from various technology companies to introduce an LML EV in the market.

Speaking about LML making a comeback, Dr Yogesh Bhatia, MD and CEO of LML electric says that the company is working on product development strategies. The plan is to introduce a “disruptive product for the upper-middle and urban segments of the society.”

While the news of LML making a comeback may leave people feeling nostalgic, these are just initial days. LML states that they plan to invest approximately Rs 1,000 crore over the next 3-5 years. The company is also scouting for sites in Madhya Pradesh and Haryana, to set up an assembly plant. As for the sales and service network, plans are on to open around 1,000 dealerships across India, depending on demand and market potential.

What also remains to be seen is what the actual product would look like. The company has not made it clear if the EV is being fully-developed in India. They haven’t mentioned the names of their technology partners as well. Lastly, there is not much information about the price bracket that the company is targeting. We will update this story as and when we get the information.

All said, the new LML electric scooter will have its work cut out, when it hits the market. With TVS, Bajaj, Ather Energy and Ola Electric already in the mix, it will be interesting to see what LML comes up with. Stay tuned for more.