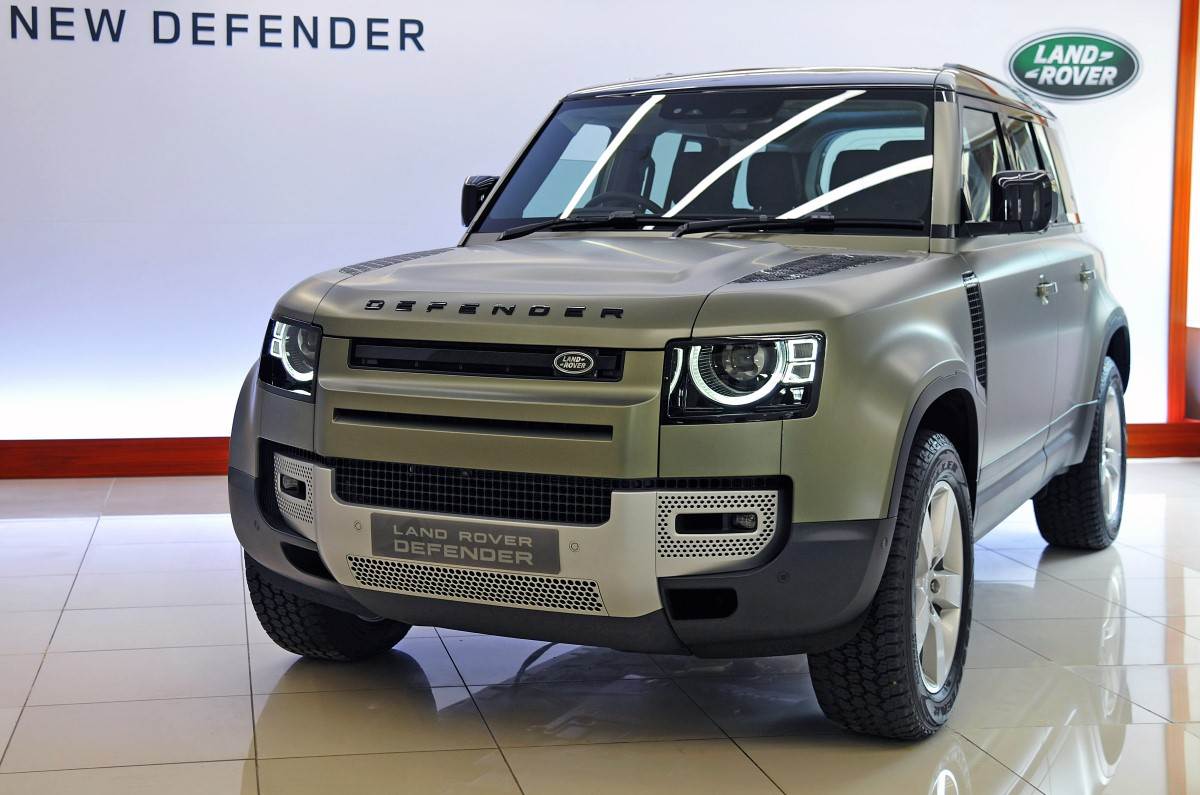 Land Rover is investigating plans to turn the Defender nameplate into a model range in its own right with a Range Rover-based version under consideration along with a pick-up based on the standard model. However, plans for a smaller version based on the Discovery Sport have been axed.

Land Rover to turn Defender into a model line by 2025

Sources say Jaguar Land Rover bosses believe the Defender has the potential to become another high-profit business in the mould of Range Rover, with a line-up of distinct Defender-badged models in dealerships set to arrive by early 2025. If they prove successful, JLR’s fortunes would be transformed, with at least six of its nine future Land Rover nameplates generating high profit margins.

JLR has increasingly focused on strengthening its three Land Rover model families – Defender, Range Rover and Discovery – in recent years. Under the new plan, it could become a kind of supercharged Porsche: selling high-margin vehicles (JLR is targeting 10 percent margins) and generating enough cash to continue to invest in new models, as well as paying down its existing debts.

The stakes are particularly high with the Defender because a successful expansion of this revered model line could eventually put JLR in the best financial shape of its existence.

Although JLR has not officially revealed any detail of the Defender plan, our sister publication Autocar UK understands that a high-specification range-topper is planned, built on the new MLA platform. The highly sophisticated MLA platform will make its debut underpinning the all-new Range Rover at the end of the year. It will also be used for the next-generation Range Rover Sport, Velar and Discovery 6.

The MLA is a ‘flex’ platform with an electric bias allowing JLR to equip underpinned models with electrified and even all-electric drivetrains. It has been designed to be “highly capable off road” but also to deliver exceptional refinement in road use.

An MLA-based Defender will inevitably be more of a luxury car than the current Defender. It is expected to have a less rugged-style interior but distinguish itself from the forthcoming Range Rover’s. The more sophisticated MLA underpinnings could open up the model to a wider audience, while allowing for a full-electric version to rival the inbound Mercedes-Benz EQG. However, the Range Rover and Velar are likely to be initially prioritised as EVs on the MLA platform.

JLR’s engine line-up will have developed further by the time the MLA-based Defender appears, but the 3.0 litre straight-six petrol and diesel engines are expected to be the main powertrains in both hybrid and plug-in hybrid guises.

Given that the plans to expand the Defender family are quite recent, the new luxury flagship version isn’t expected to be in showrooms before late 2024 or early 2025.

But before that, the current Defender line-up will expand in 2022 with the launch of the eight-seat 130. This vehicle is a significant stretch over the current 110 model, with most of the extra length being inserted into the rear overhang.

Sources say the new Defender 130 will be 5.1m long and aimed largely at the crucial US and Chinese markets, where demand for large SUVs remains high. Along with the long-mooted pick-up version this new addition to the range will be crucial in expanding the Defender’s target market and cementing the model line as a spin-off brand. The 130 is likely to offer an extra seat over the current 110 and be available with the whole gamut of Land Rover powertrains, from the P300e PHEV option up to a supercharged V8.

Coming to the Indian market, Land Rover launched the new Defender in India in October last year in both Defender 90 and 110 body styles though only the latter was initially available. The Defender 90 only went on sale earlier this year.

Through 2021, the carmaker has taken to updating and streamlining its model line-up with introduction of models such as the facelifted Discovery and updated versions of the Range Rover Velar and Range Rover Evoque.

[email protected] - January 23, 2022 0
Price: (as of - Details) Wangsales Bright Tyre Led light, it is the coolest way of making your bike the most eye-catching...

The 10 best TV shows short enough to watch in a...