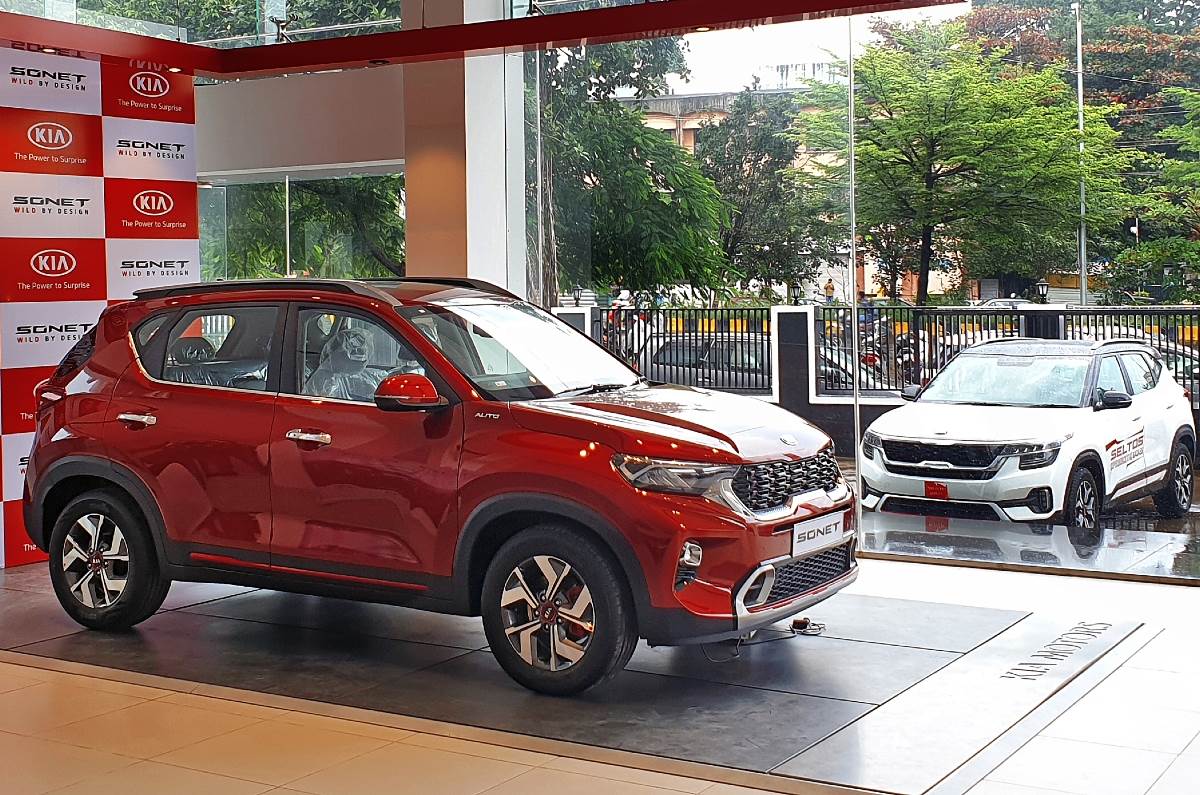 Kia India’s flagship product, the Seltos, remains the highest contributor with a 66 percent share in sales while the Sonet added 32 percent. The brand sold 7,310 units of its premium offering, the Carnival.

Commenting on this achievement, Kookhyun Shim, MD and CEO, Kia India said, “3,00,000 sales for Kia India is a strong affirmation of customer acceptance and their confidence in the brand and its offerings. Despite testing times, the Indian market has shown a strong rebound in demand. Our extensive sales, aftersales service network and pre-emptive measures like an end-to-end digitised sales process has helped us minimise business risks and perform against all odds.”

Kia has developed a strong retail network in the country. It now aims to expand it footprint from the current 300 to 360 touchpoints, covering 90 percent of the Indian market, including Tier III, IV cities and upcountry markets. Kia also initiated its digitisation drive and has been offering end-to-end digital sales since the start of its sales operations in the country. The brand has successfully created a Phygital framework (Physical + Digital) wherein digital channels complement the efforts of its dealer partners.

The Seltos was the 3,00,000th car to roll out from Kia’s state-of-the-art manufacturing facility in Anantapur, which employs over 13,000 employees. The Anantapur plant is Kia’s most advanced production facility, equipped with over 450 robots, Artificial Intelligence and environment-conscious techniques such as 100 percent water recycling.

What should give the carmaker more momentum in the marketplace is its No. 1 ranking in dealer satisfaction. A few days ago, Kia India topped FADA India’s Dealer Satisfaction Study 2021, notching 879 points, exceeding the nearest carmaker by 101 points.

Earlier this year, Kia introduced updated versions of both the Sonet and Seltos SUVs. The South Korean carmaker does not have any major launches coming up this year. However, Kia is gearing up to introduce an all-new MPV. This new model (Codename: KY) will see a market launch sometime in early 2022.