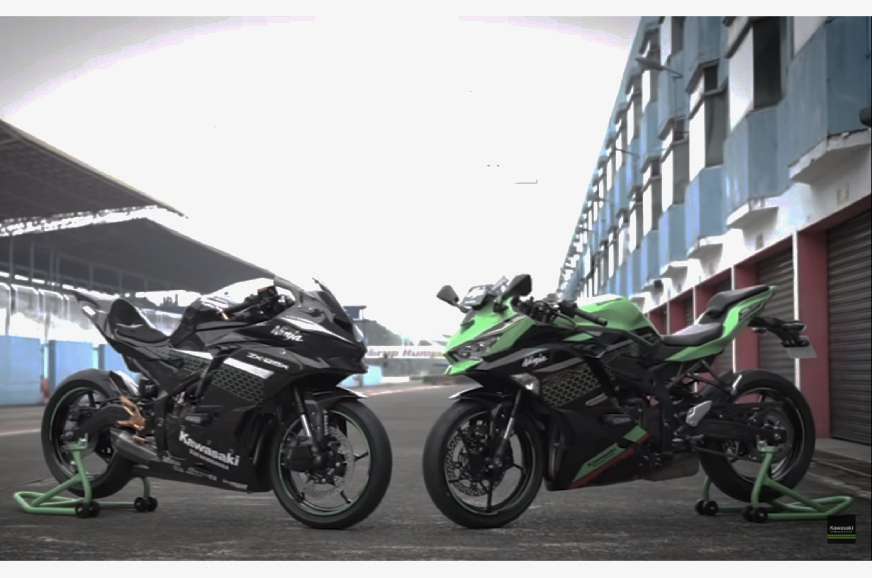 Kawasaki was set to launch the highly anticipated Ninja ZX-25R at the beginning of the Kawasaki Bike Week, on April 4, 2020, in Indonesia. However, the pandemic forced the manufacturer to cancel the event and subsequently put a hold on the ZX-25R’s launch. Now, the Japanese manufacturer has released a video on its social media revealing that it will launch the bike on July 10, a little over 3 months later than originally planned. At the launch, new details regarding the new quarter-litre bike will be revealed.

Over the last few months, Kawasaki has teased us with what the bike has to offer in multiple videos. We’ve seen what it looks like and heard what it sounds like with a flame-throwing aftermarket exhaust at 17,000rpm. Kawasaki New Zealand also let slip details on the bike’s pricing in the country, and figures from a dyno run also revealed what kind of power and torque the ZX-25R will be capable of. Kawasaki is yet to officially reveal specifications for the quarter-litre sports bike, but we now have a date for when it will likely do so.

Kawasaki New Zealand mentioned in its post that the ZX-25R was primarily developed for markets like Indonesia and Japan. That raises the question as to whether it will also be developed to meet Euro 5/BS6 emissions norms; something necessary in order for the bike to go on sale in Europe and India.

Whether the bike will meet the required emissions standards, and whether Kawasaki India decides to make the bike available here, are both unclear at the moment. All we know for certain is that there are no plans to launch this bike in India this year.

All two-wheeler helmets must have ISI mark from June 1, 2021