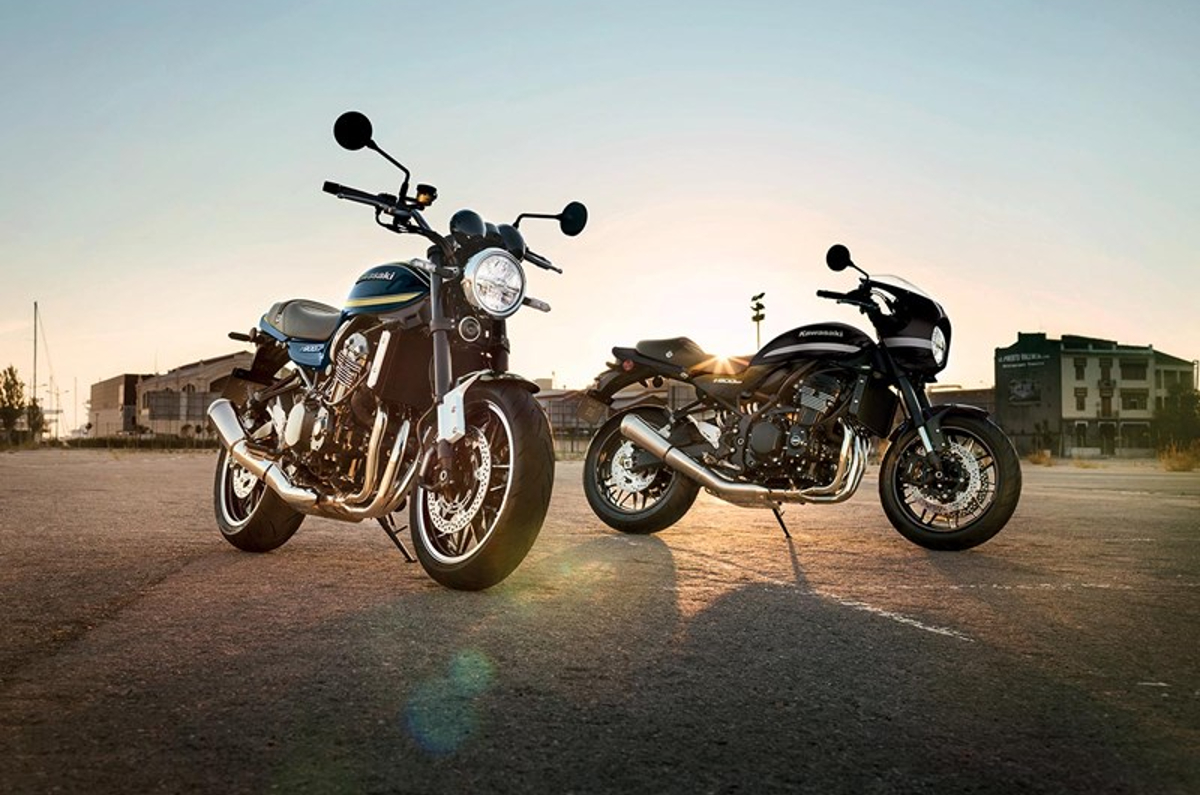 Kawasaki is set to introduce a fourth offering based on its 650cc platform called the Z650RS.

The company’s teaser and leaked documents have revealed that Kawasaki will introduce a retro-styled motorcycle based on its 650cc platform. The motorcycle will be called the Z650RS, which also hints that it’ll feature classic Kawasaki styling like the Z900RS.

We expect Kawasaki to offer colour schemes that accentuate its retro design. In the teaser video, one can notice a classic Z650 in green, and while the new bike isn’t visible, the retro green and black scheme on the rider’s helmet is a clear hint. Small classic details, like the round rear view mirrors seen in the teaser are also expected to set it apart.

Powering it will most likely be the same 649cc parallel-twin engine as on other Kawasaki offerings. Like the BS6 Ninja 650 and Z650’s engine, it’s expected to make 68hp and 64Nm of torque.

Other components like the frame, suspension and brakes could also be shared, however, it’s too early to speculate. We can expect Kawasaki to reveal more information about the upcoming motorcycle soon.