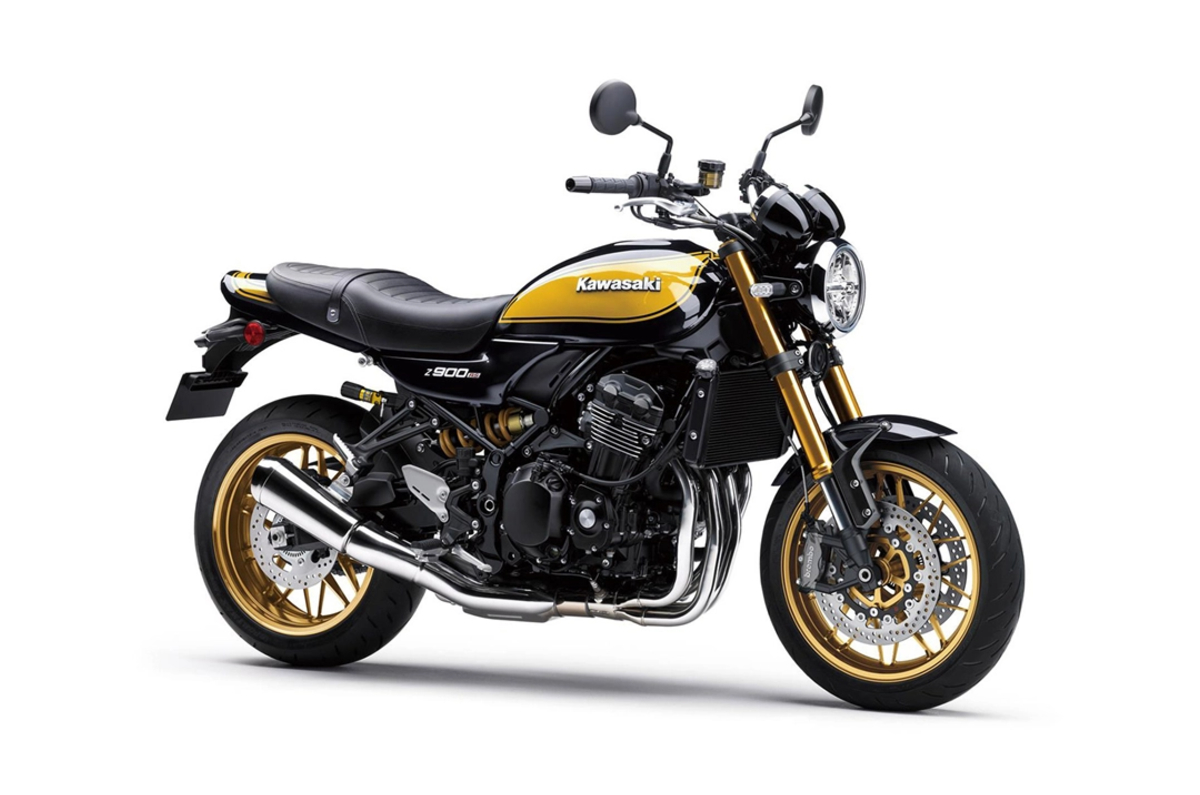 Kawasaki has revealed its higher-spec Z900RS SE and it promises to get retro motorcycle enthusiasts drooling.

What was an already good-looking motorcycle, looks even better now thanks to the striking ‘Yellow Ball’ colour that’s inspired by the one originally offered on the 1972 Z1 Super 4. While the standard Z900RS is available in a yellow and black colour scheme, it’s a lot more understated than this latest option that’s limited to the SE variant. This one features much more yellow than before and it looks rather nice.

Another change comes in the form of the golden-coloured wheels and suspension components. While the wheels are a purely cosmetic touch, the suspension has been switched out on this variant. The SE gets a fully-adjustable 41mm USD fork and while it’s the same diameter as the one on the standard bike, it’s said to be re-tuned for a more balanced ride.

Kawasaki has made it clear that the Z9000RS SE will be available in the United Kingdom in 2022 but hasn’t revealed whether it will be introduced in other markets yet.